Well Mum Nature likes to take the Piss and today was a complete turn around from the Awesome day that was Friday which was a Stunner.

Below AeroWorks Cresco Suzuki Jimny waiting for some action. 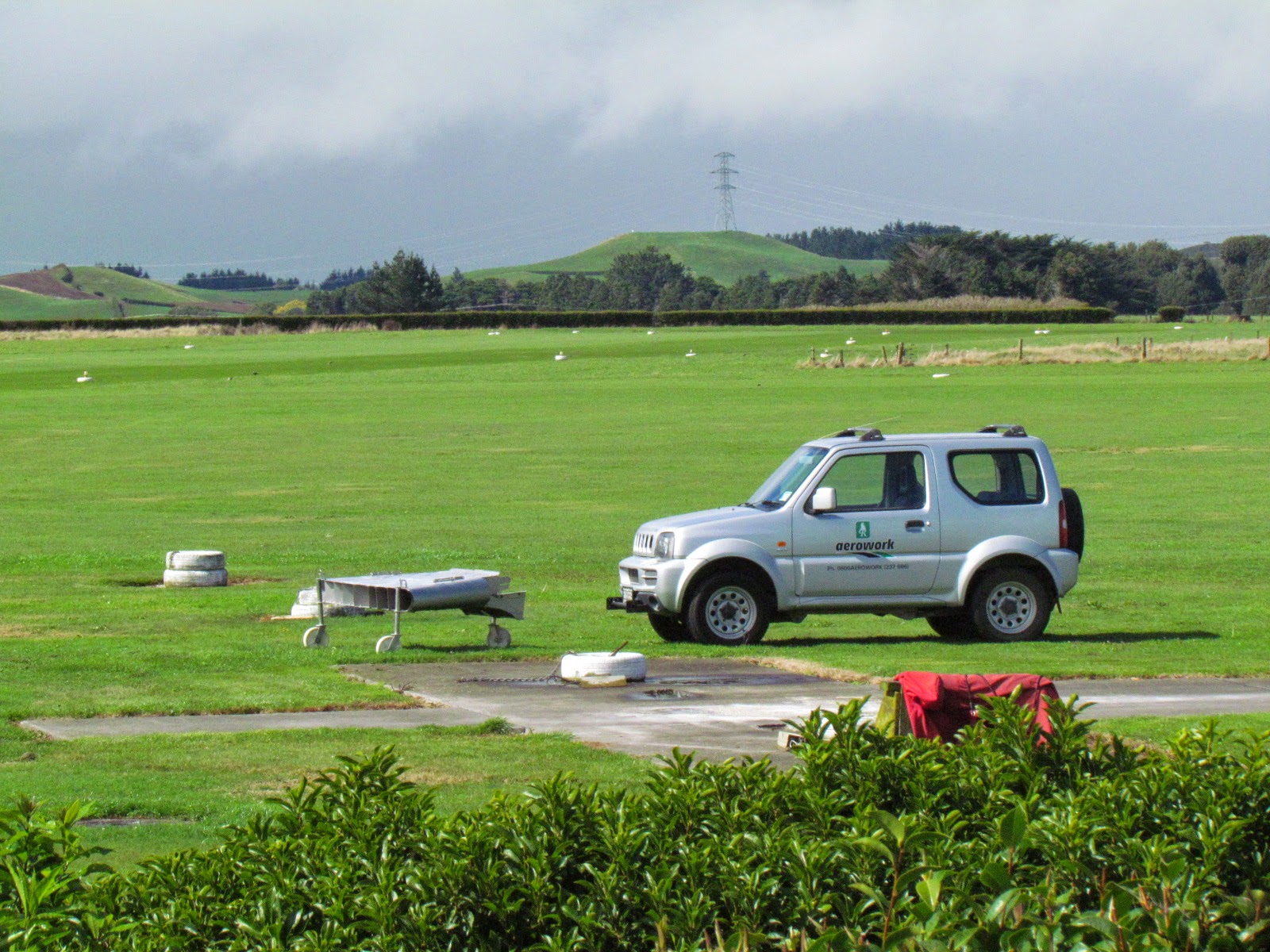 Bit of wind squally at times but still flyable if that was ya flavor today.

Flying there was, as Radio was piping up with someone now and again. 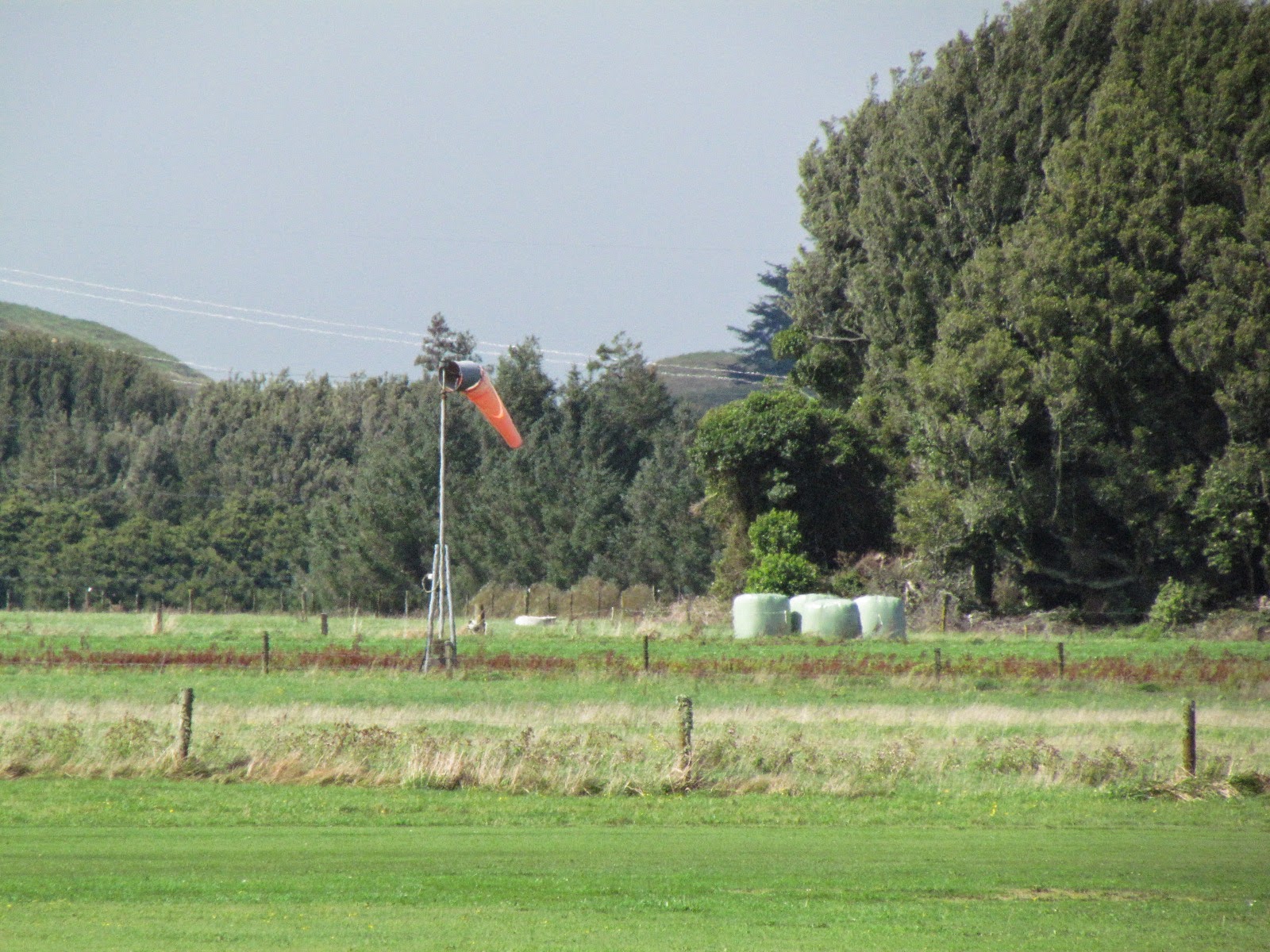 Les & I presume the new Owner of Pawnee ZK-RWS had her out for a bit. 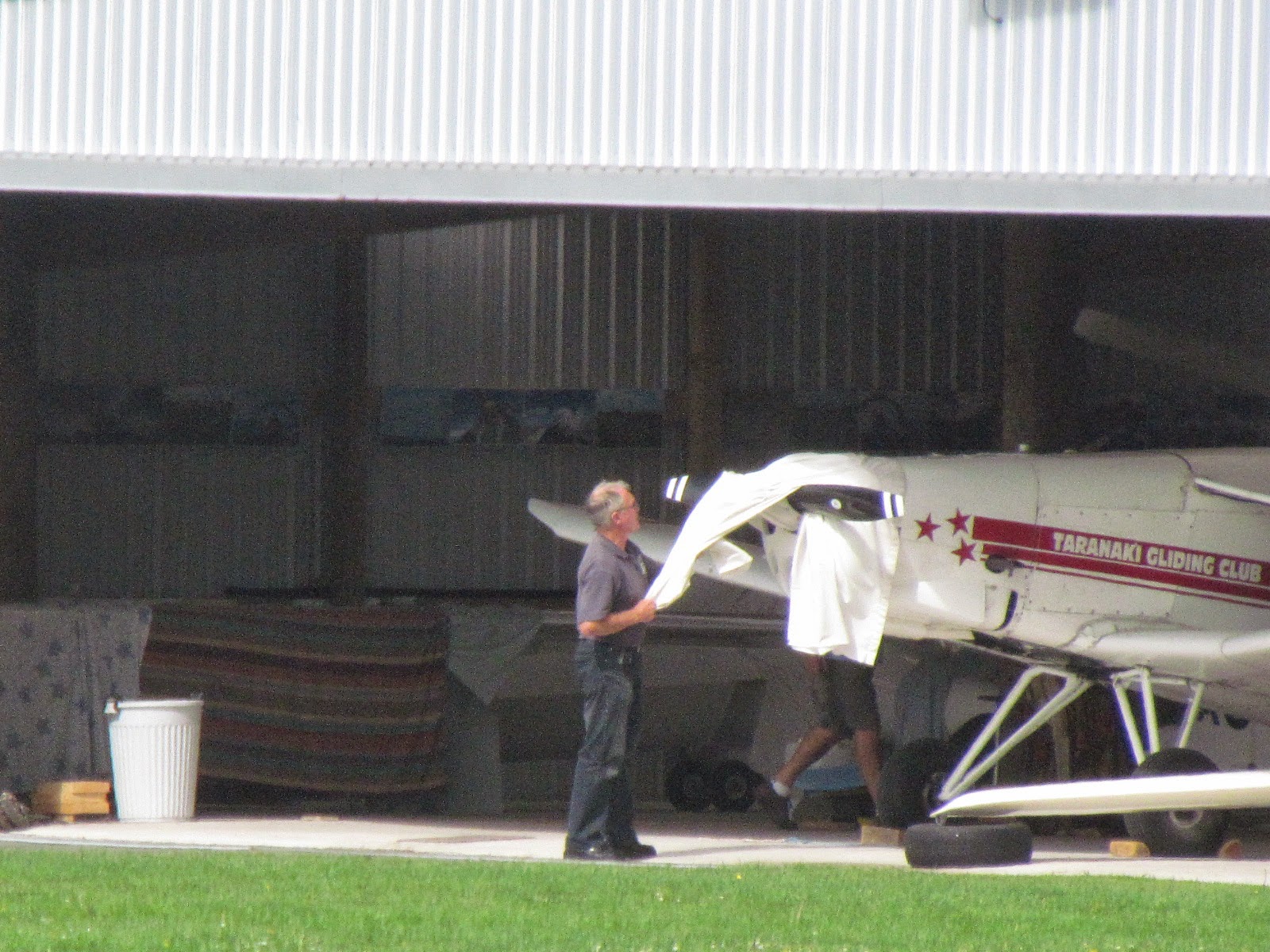 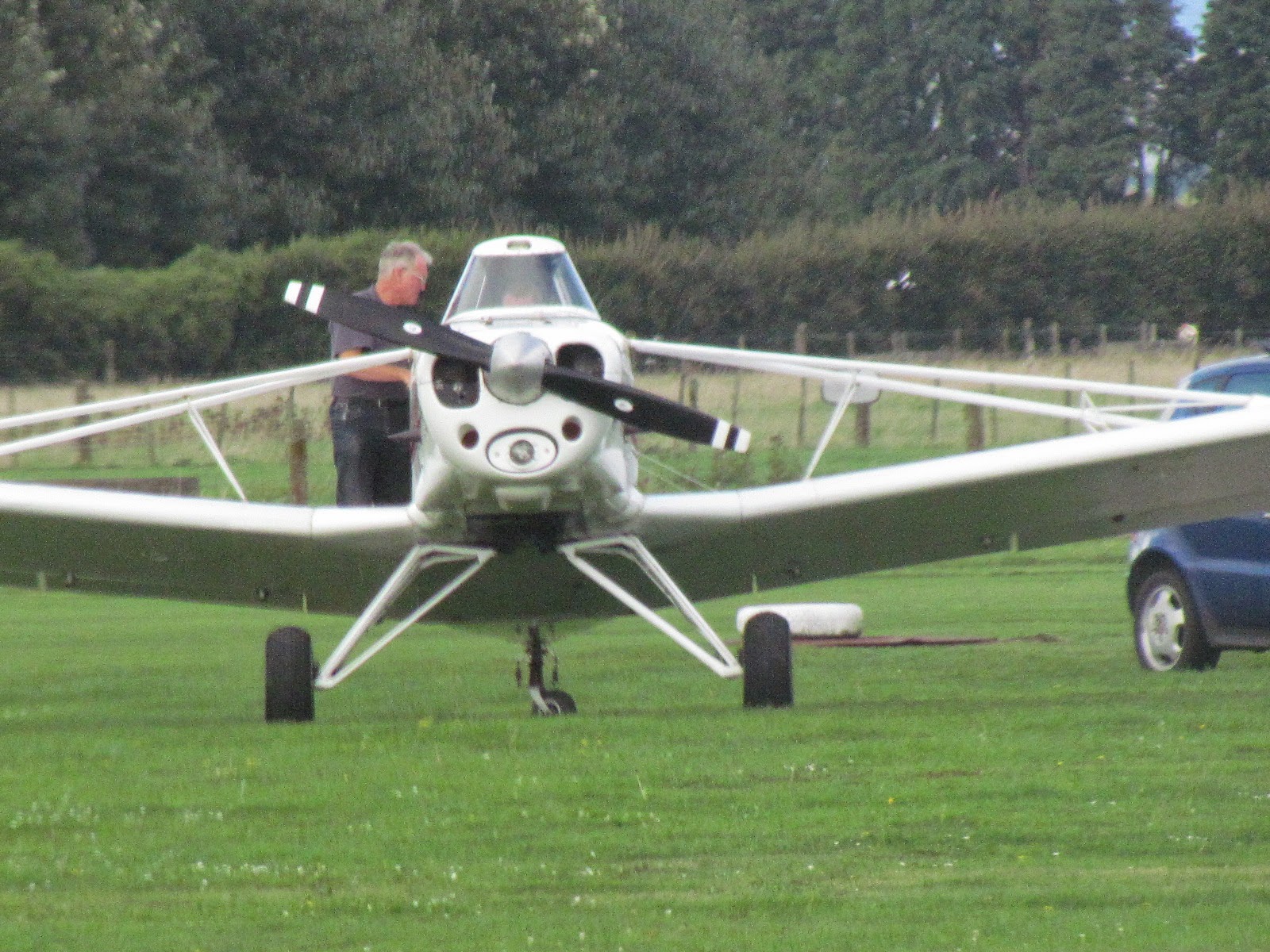 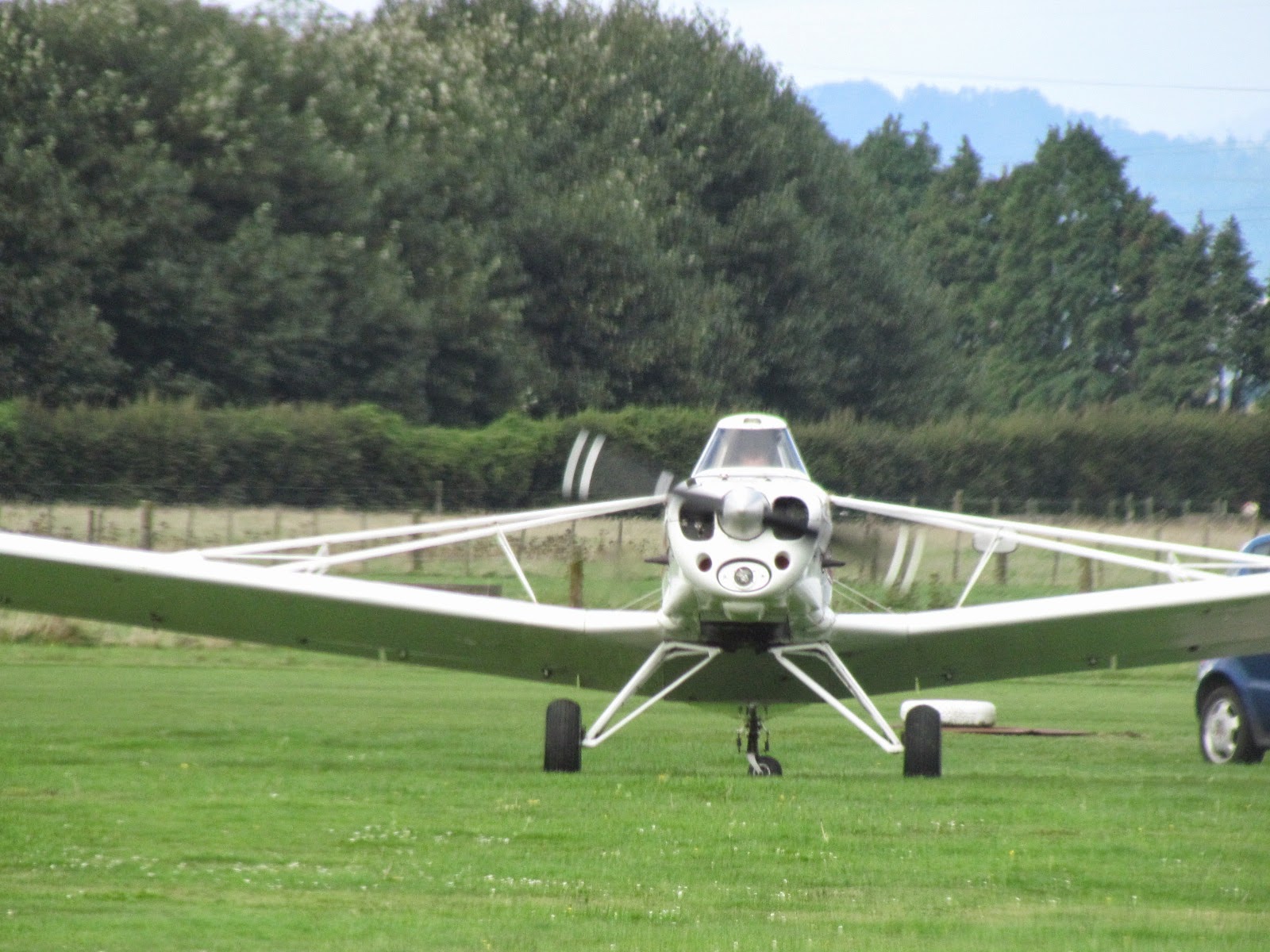 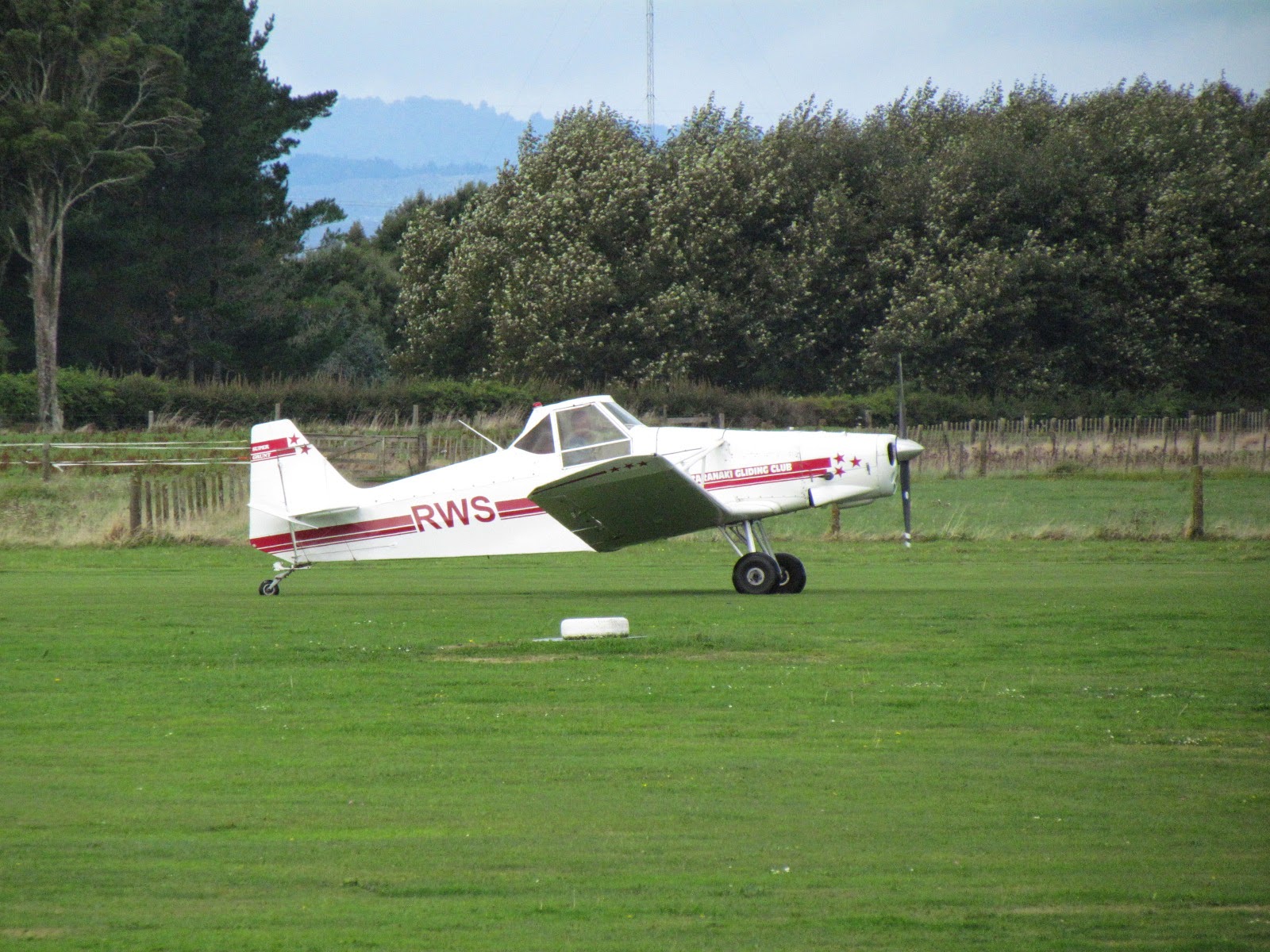 TGC is busy flying off the Test hours at the mo. The Twin Astir tow shouldn't be to far away being the big heavy beast it is.

Looking at the Singles being towed by TGC shouldn't be to much of a Drama. 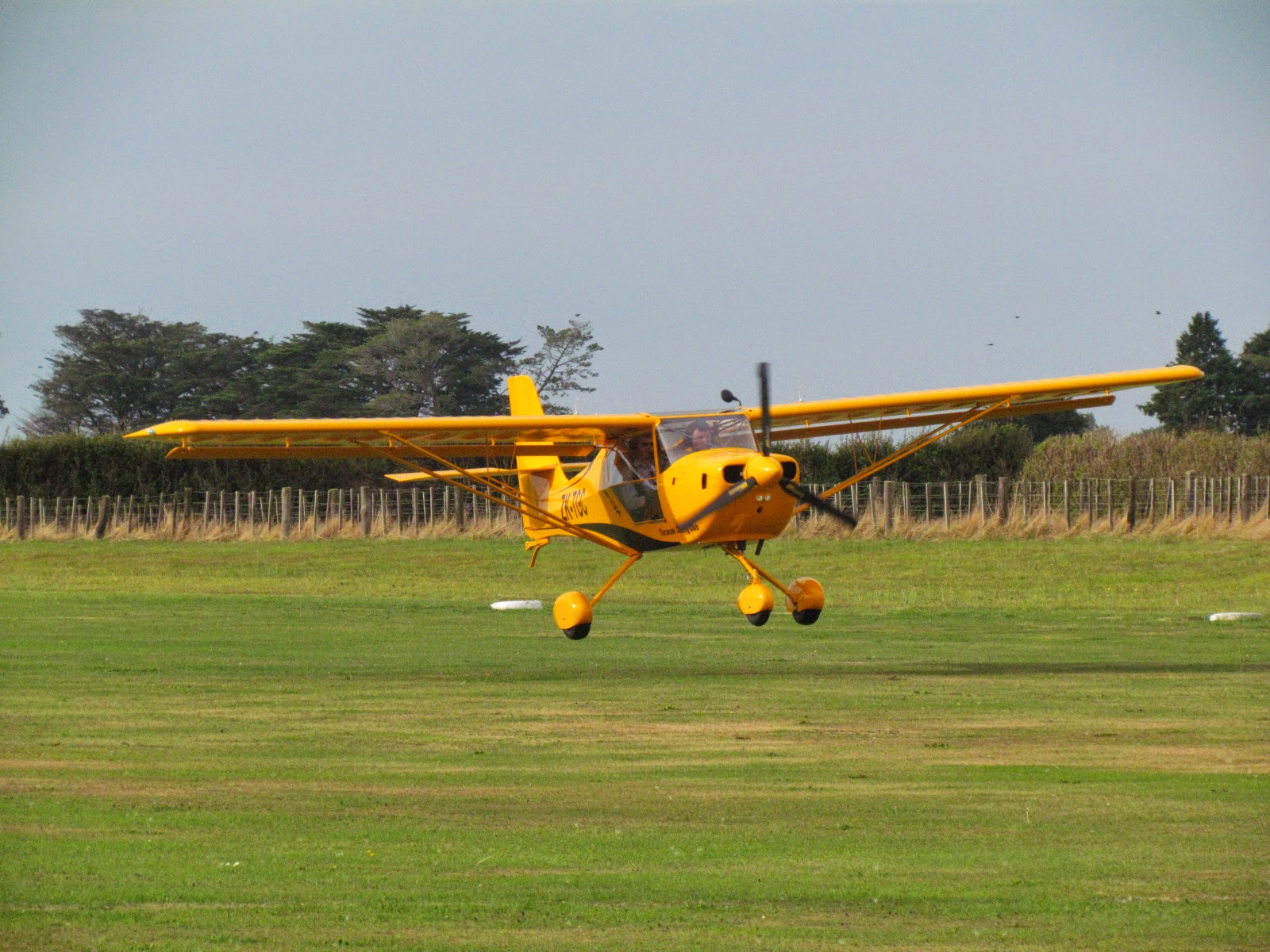 Checking Compression's I suspect. Apparently bought by an Engineer..... 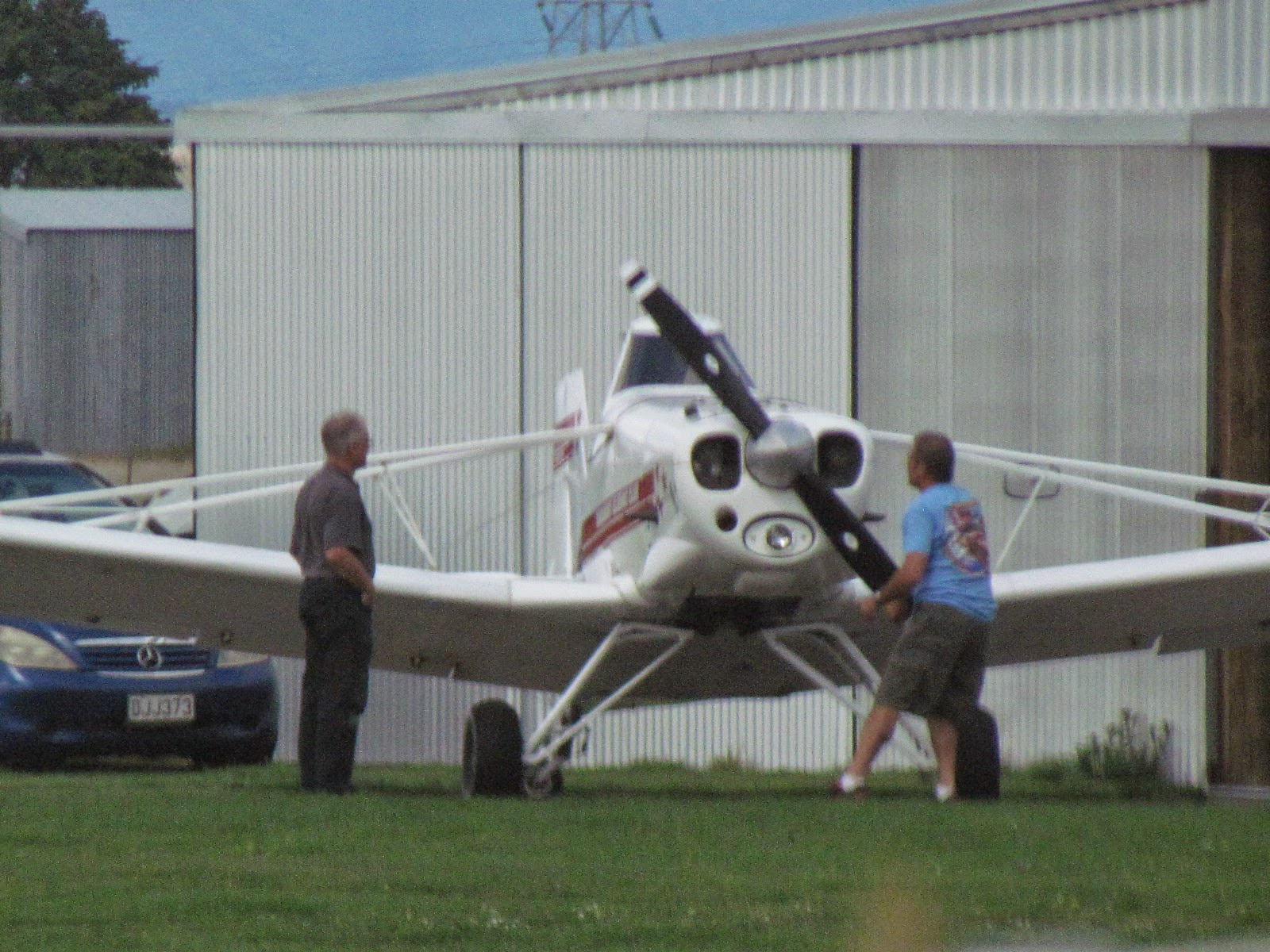 Back into it's Burrow for now. 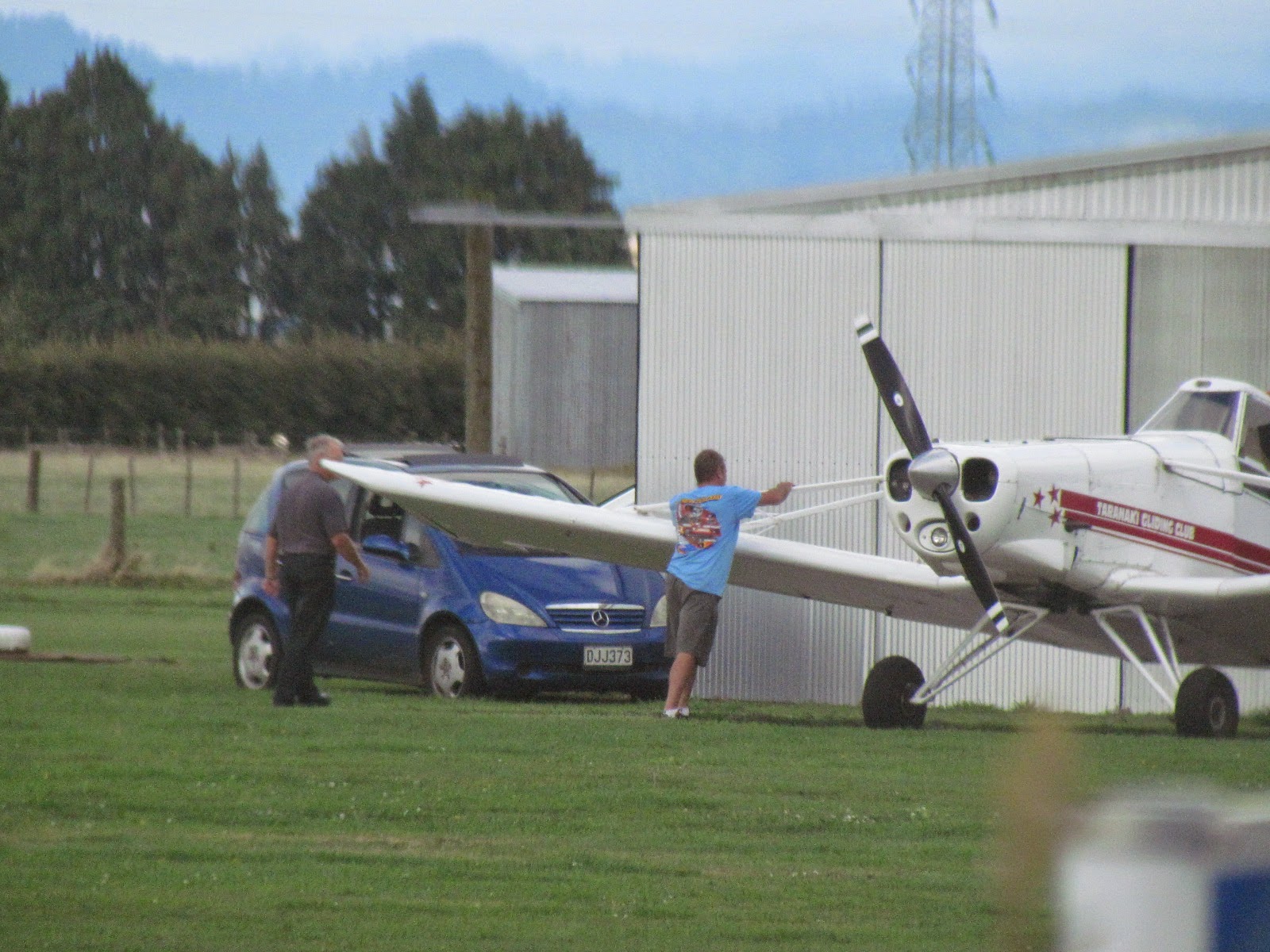 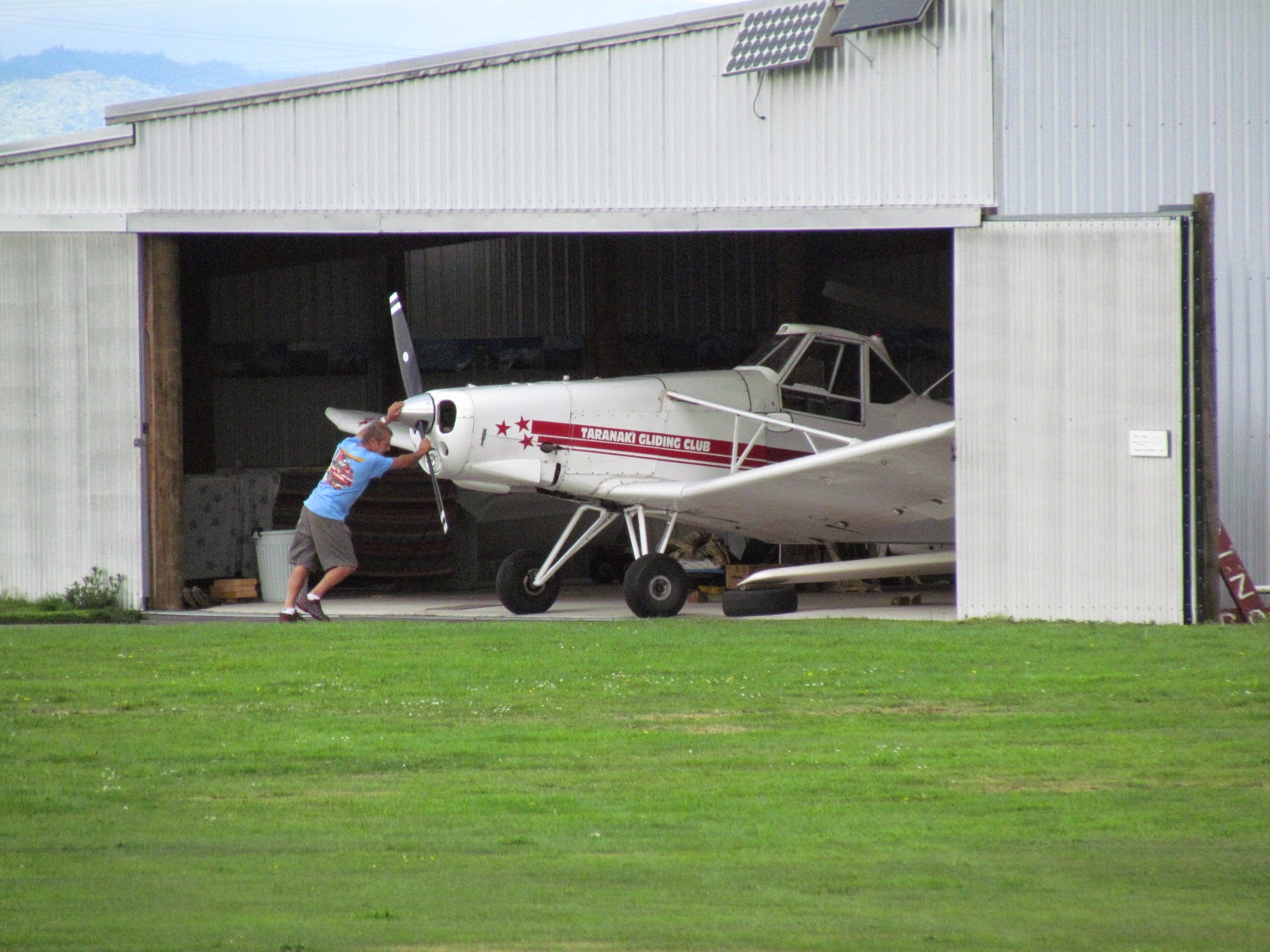