The Model Dudes were out in force (that's more than 3 of us) as the Afternoon was pleasant with only a gentle breeze blowing. 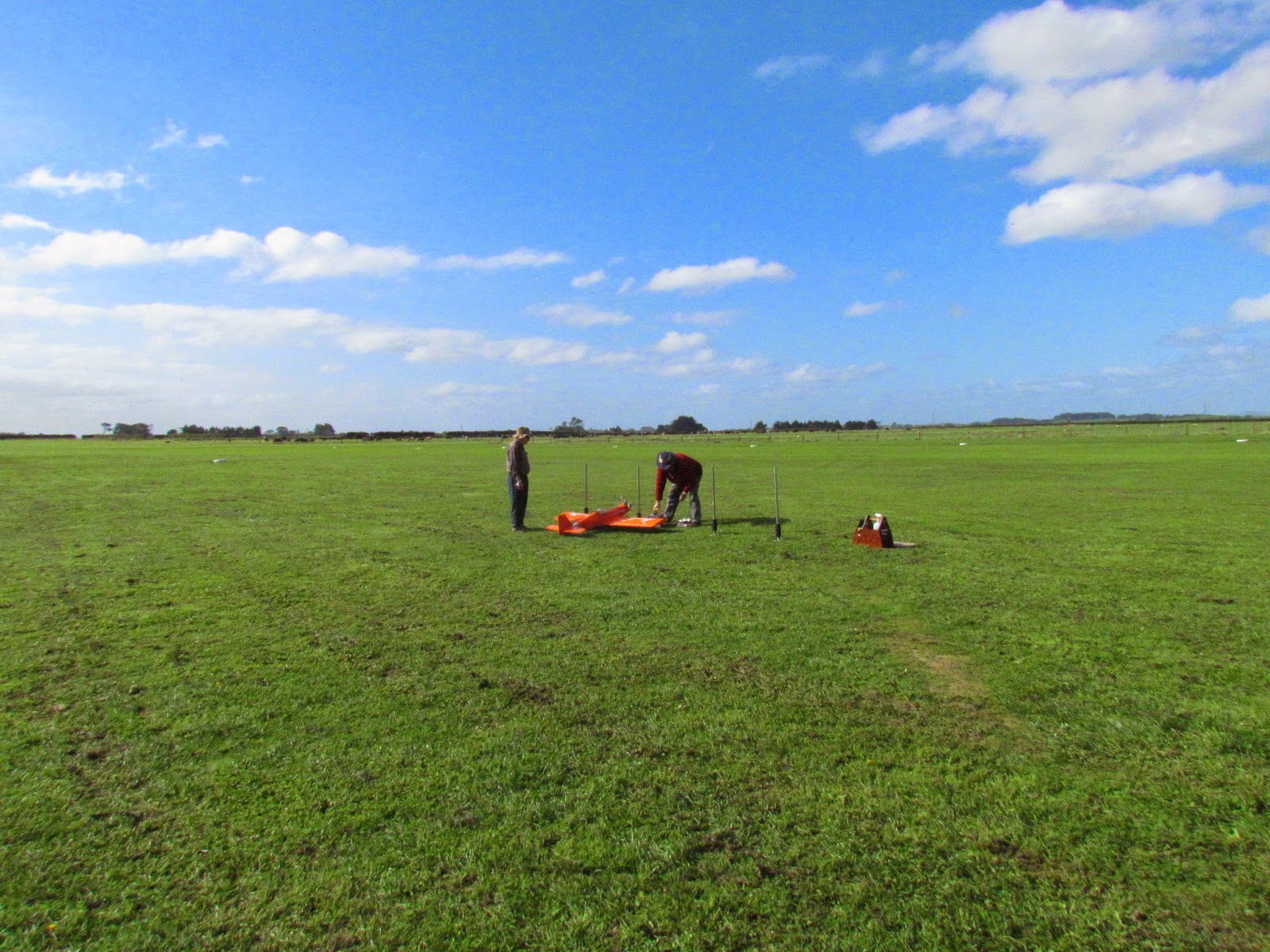 The other 4 Star at rest. 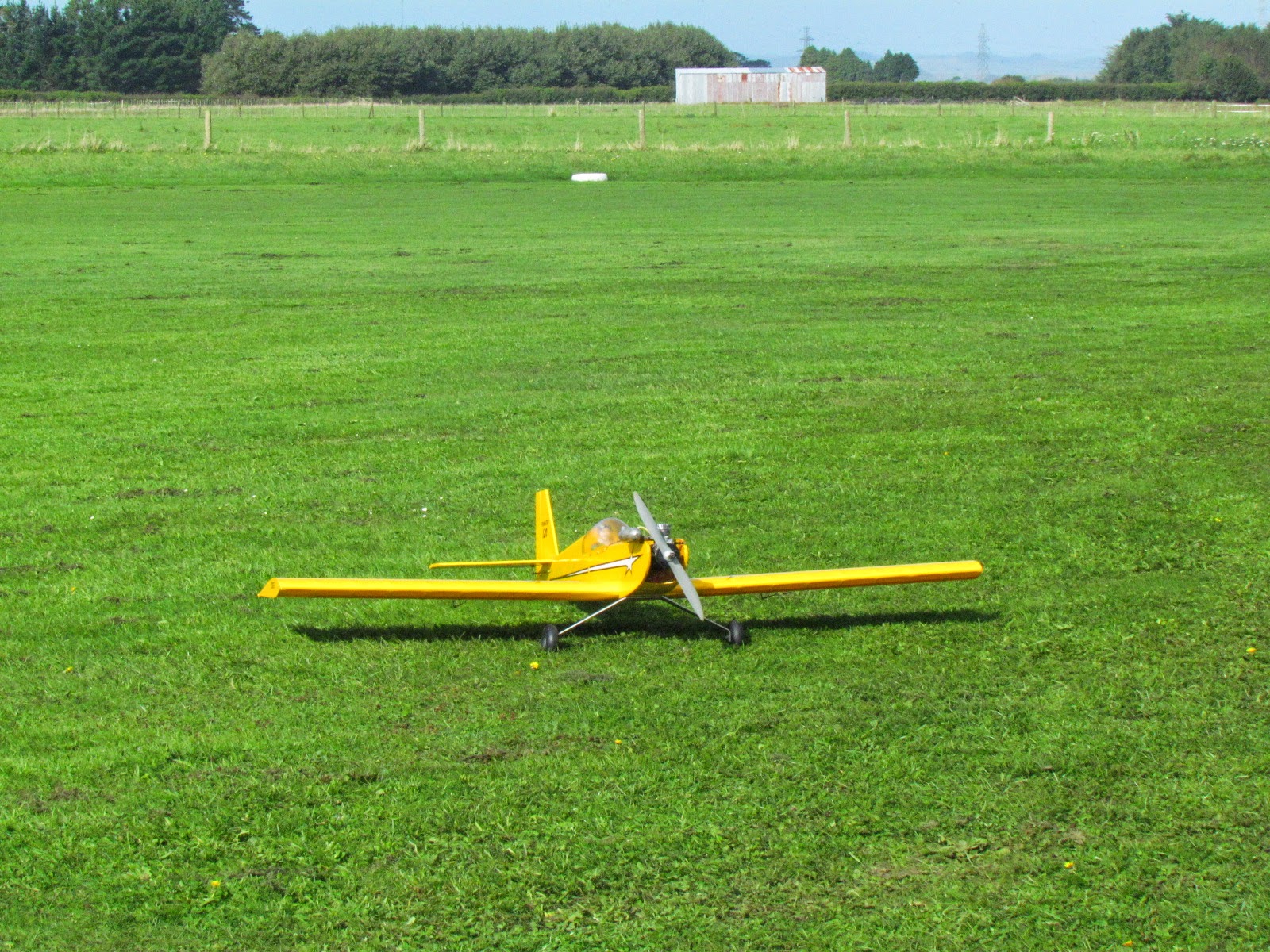 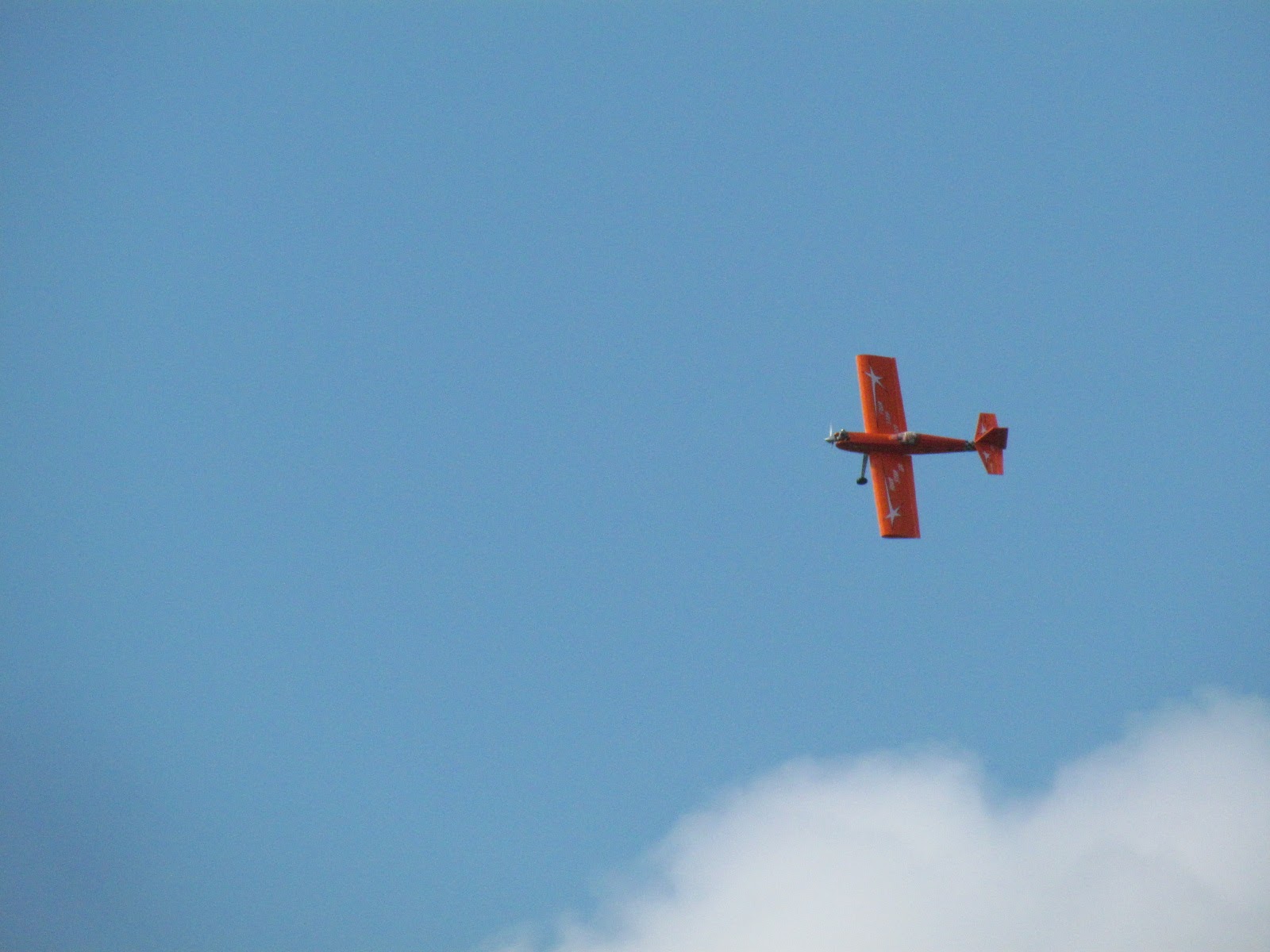 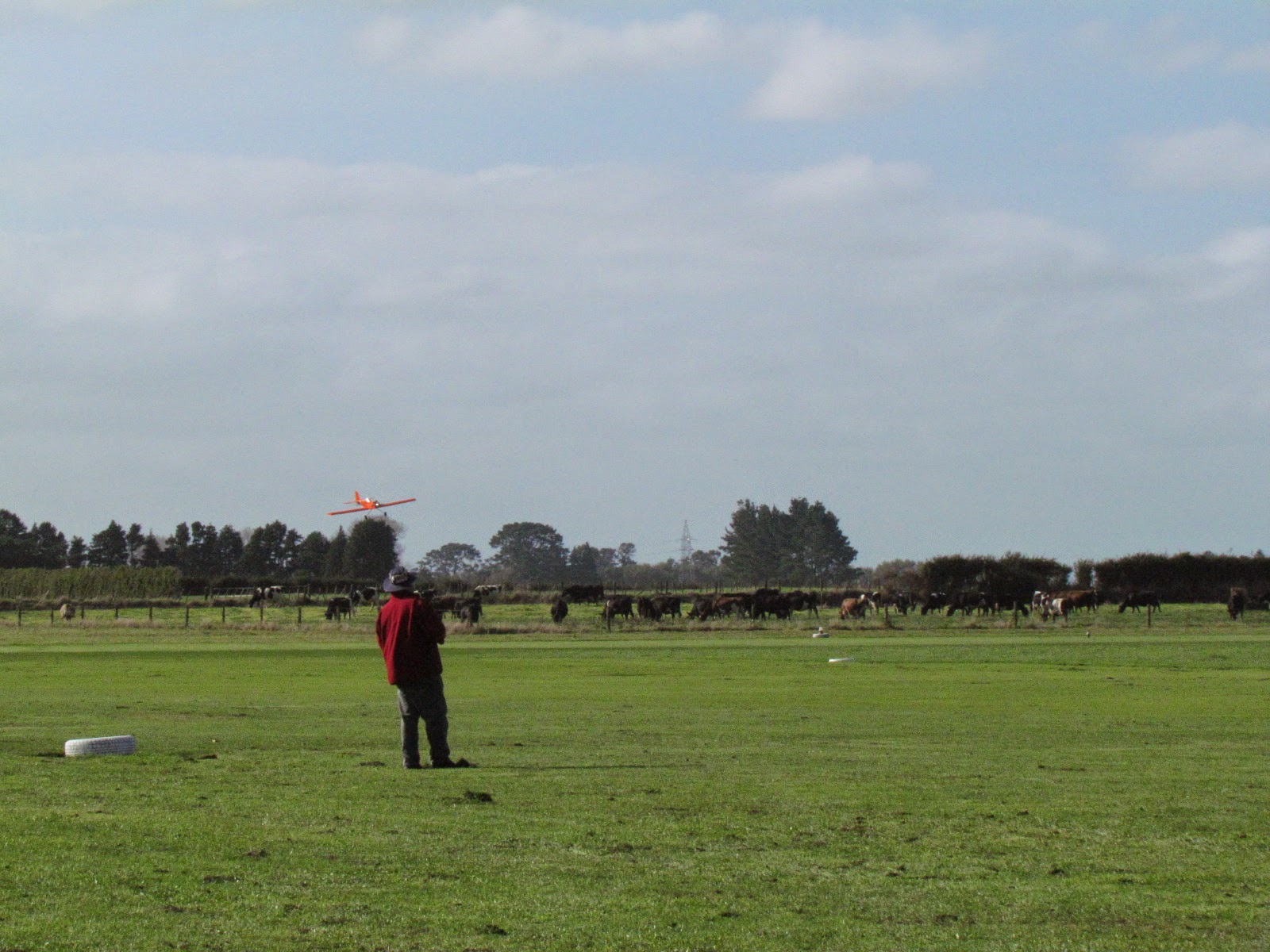 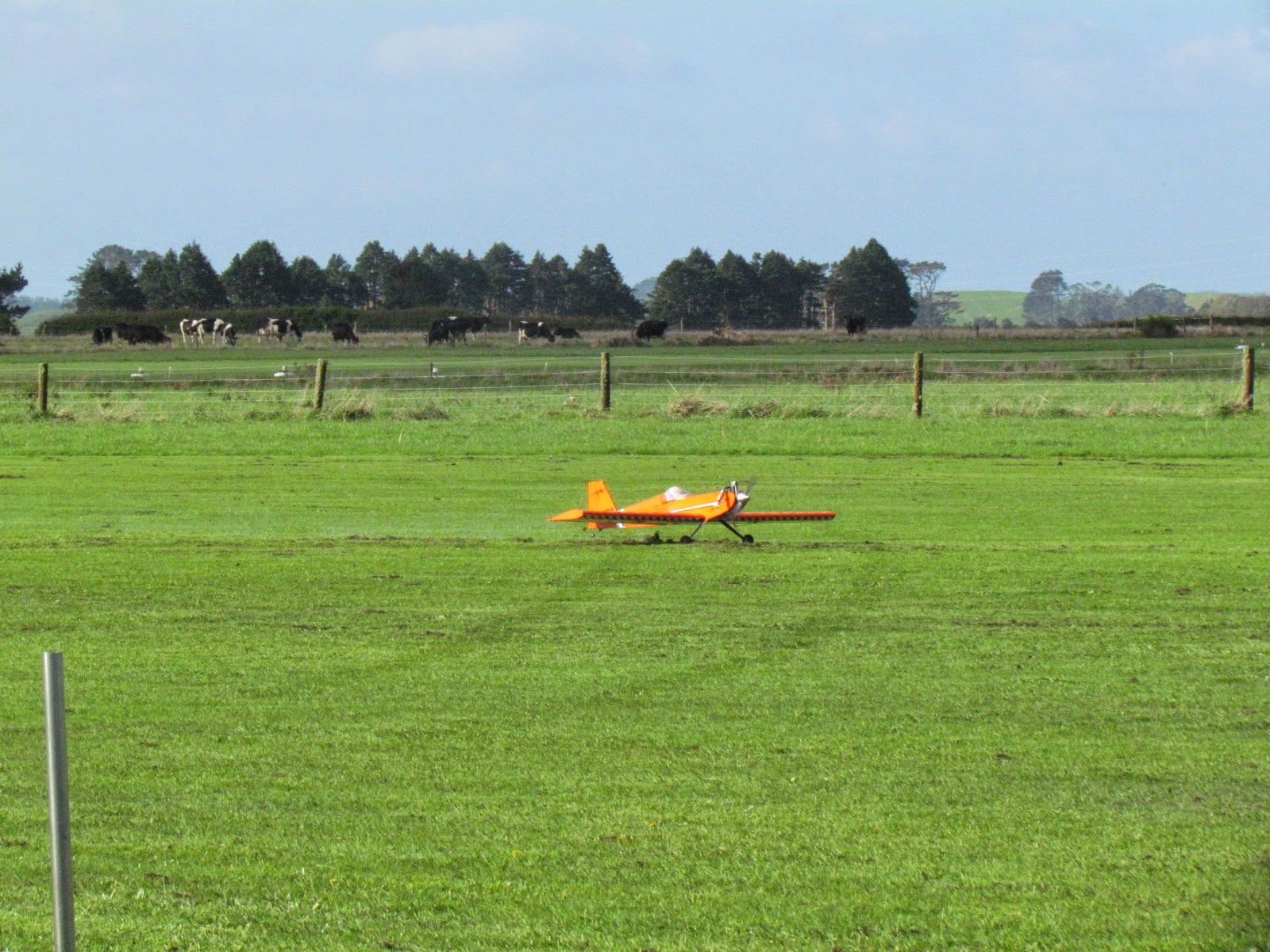 Down and taxi back 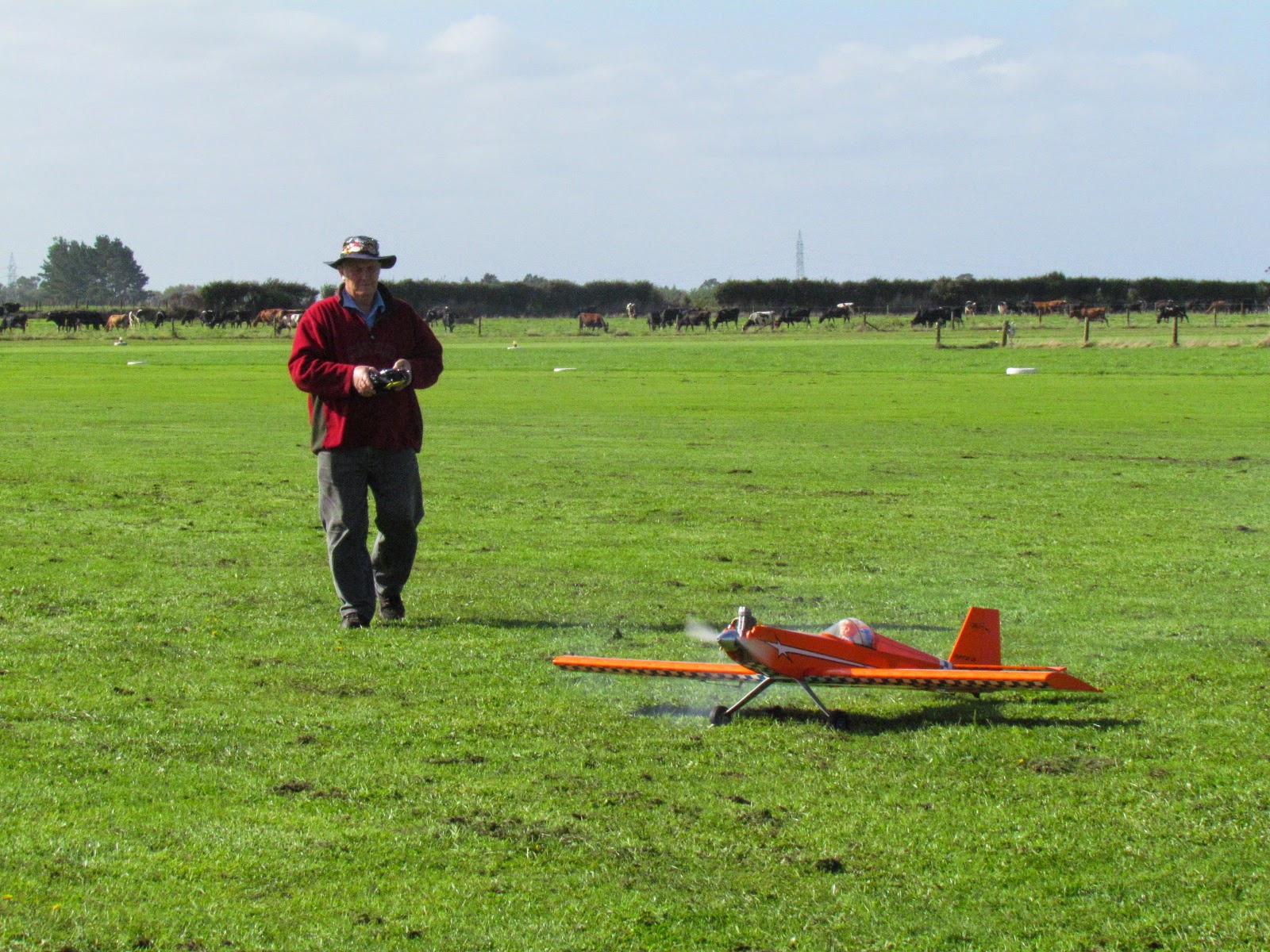 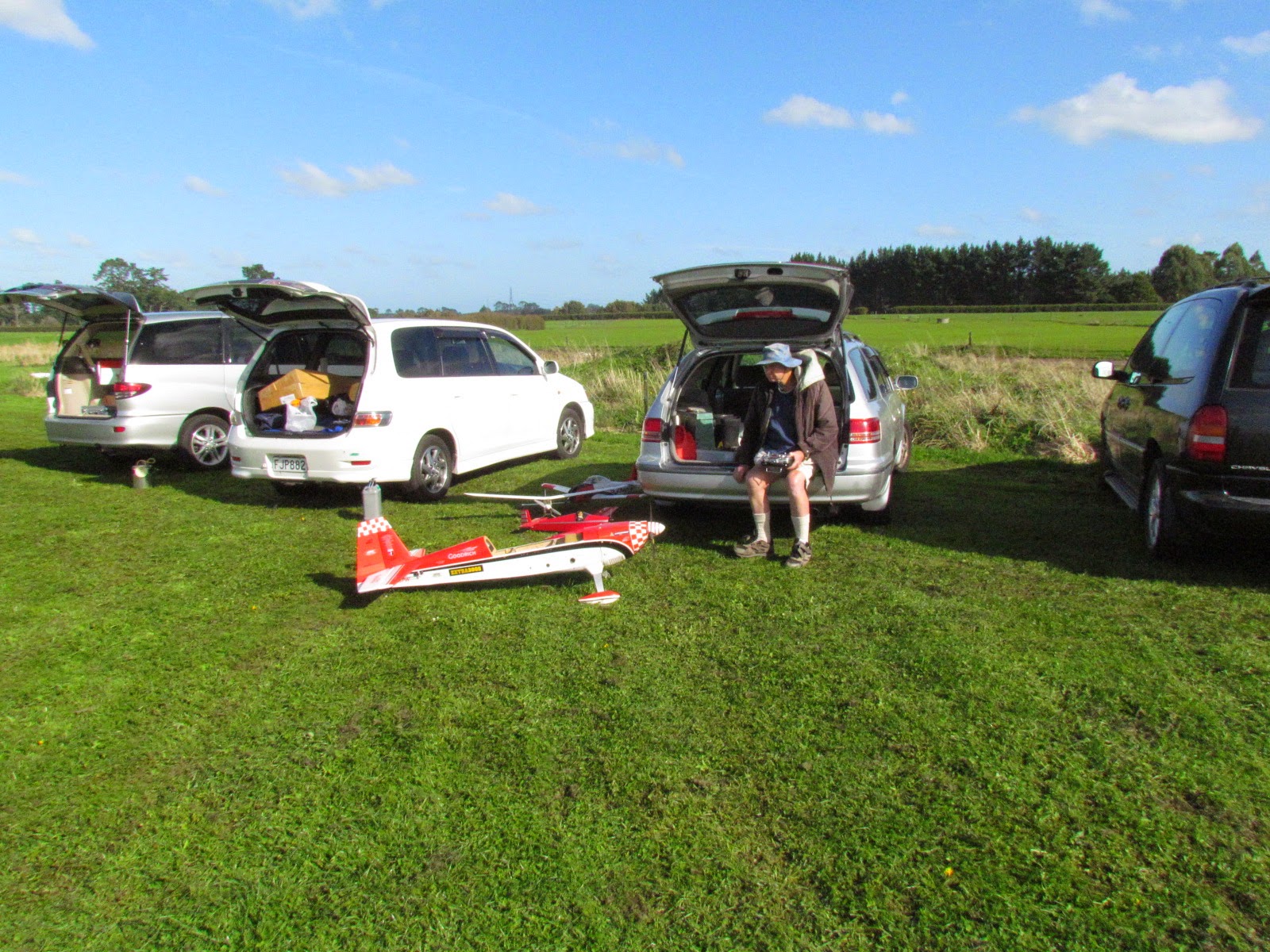 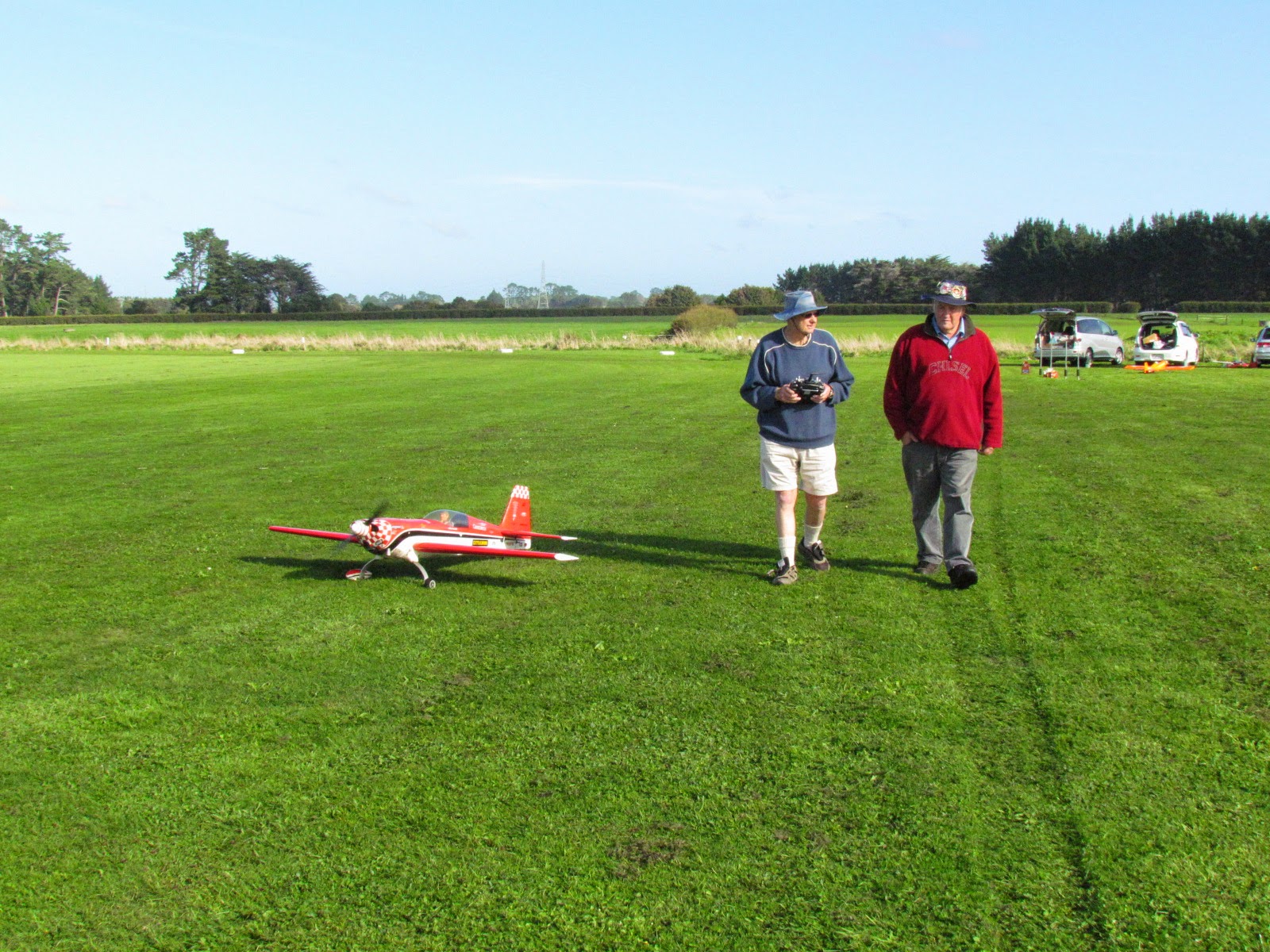 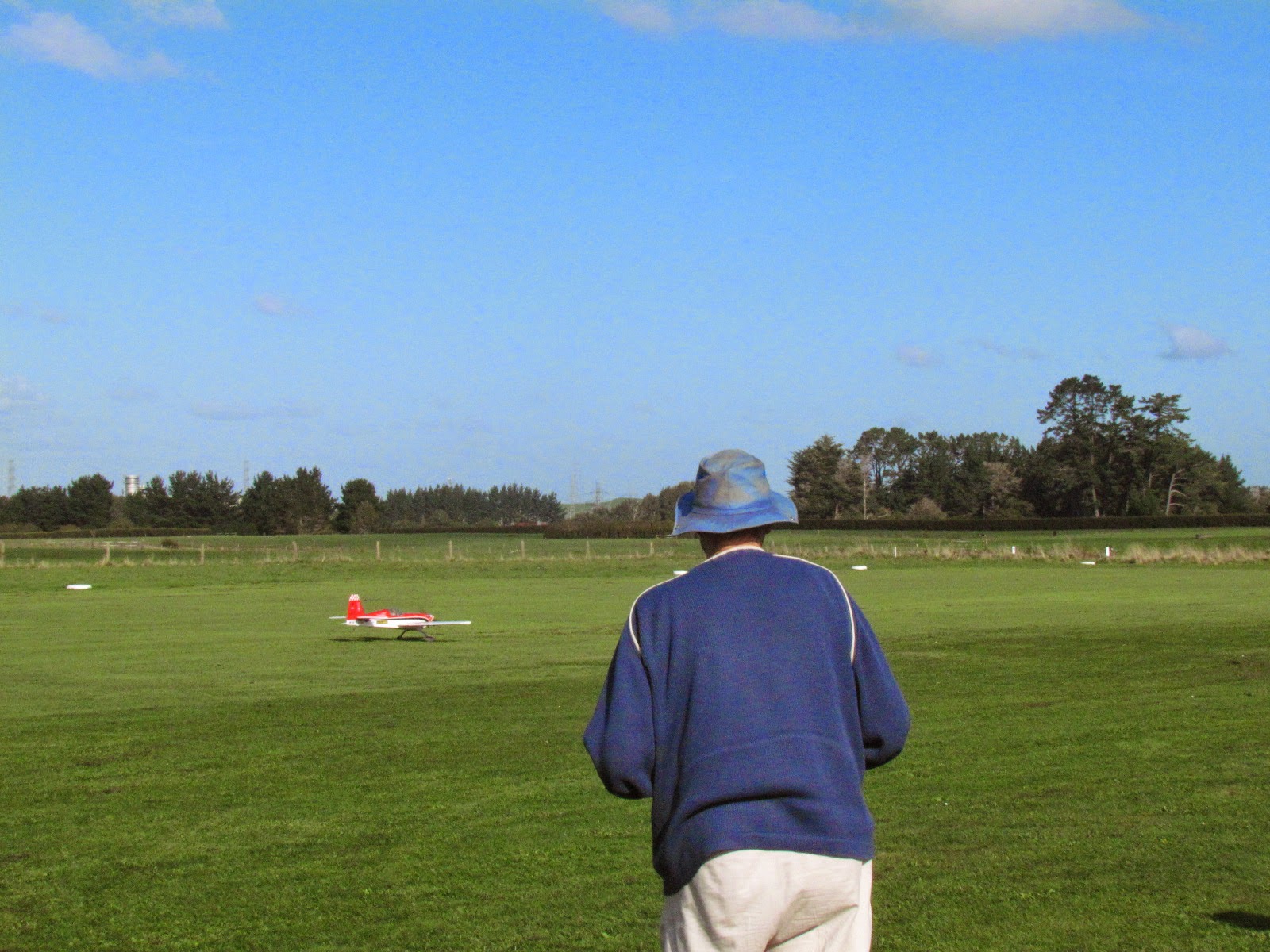 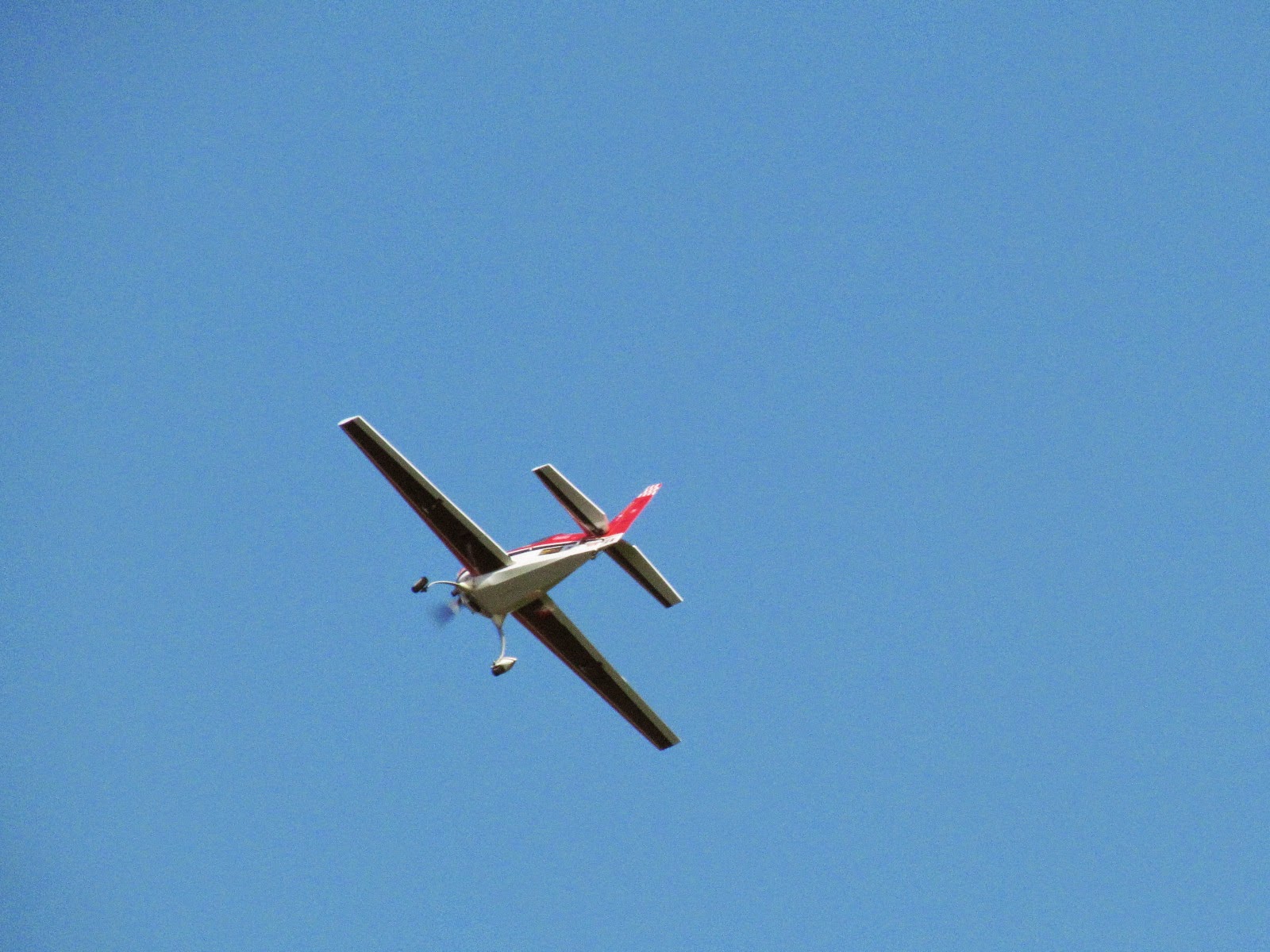 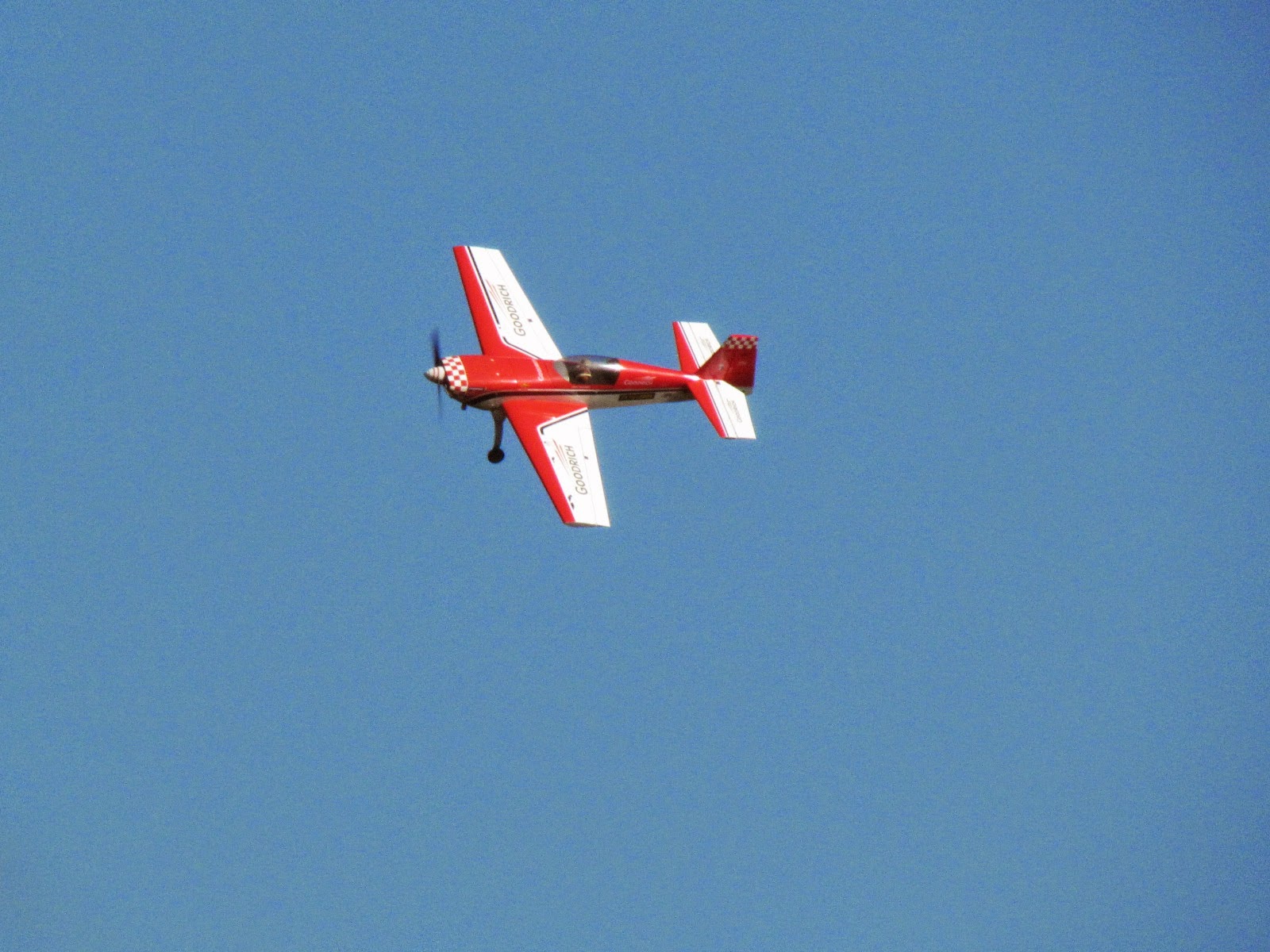 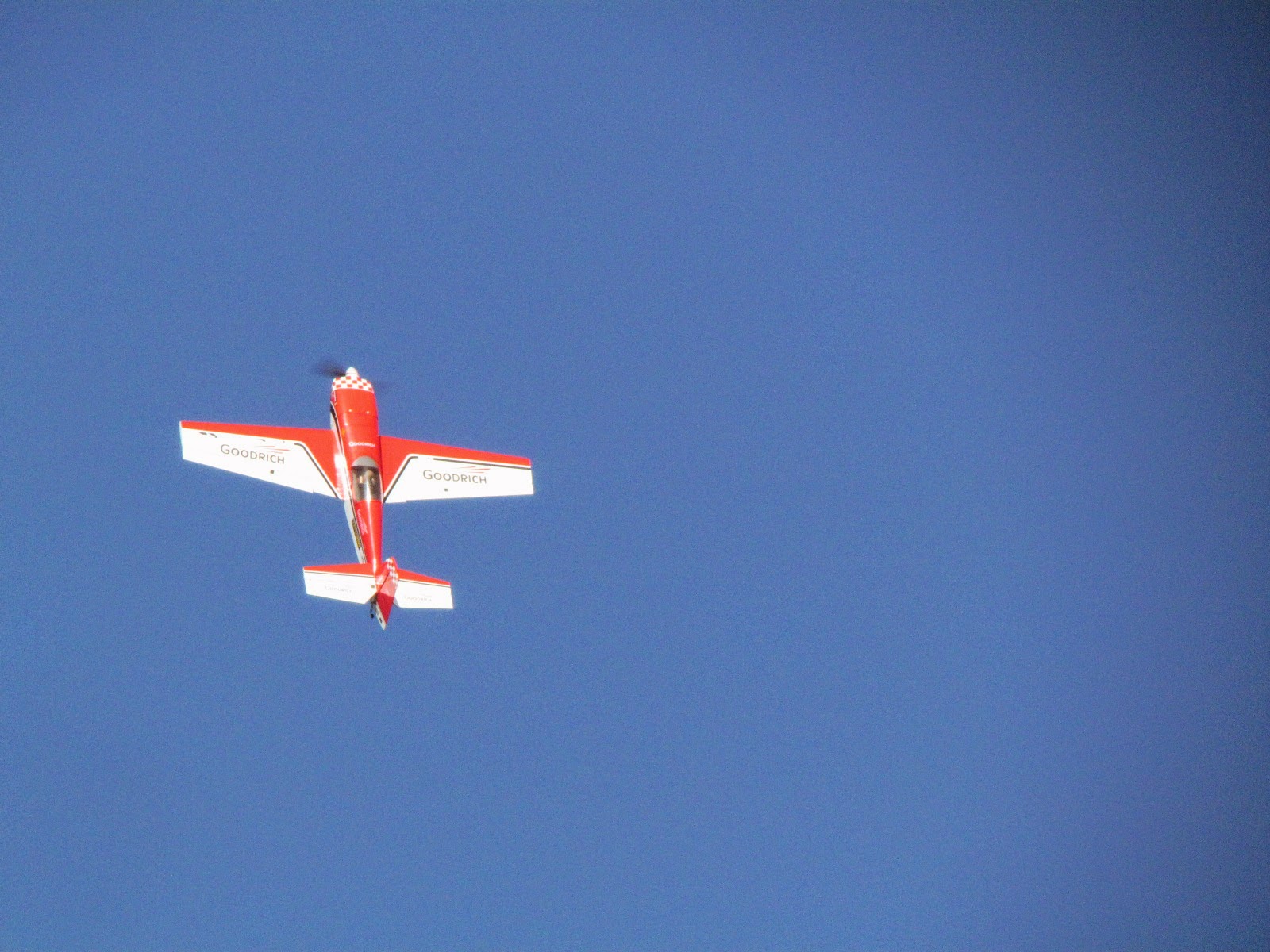 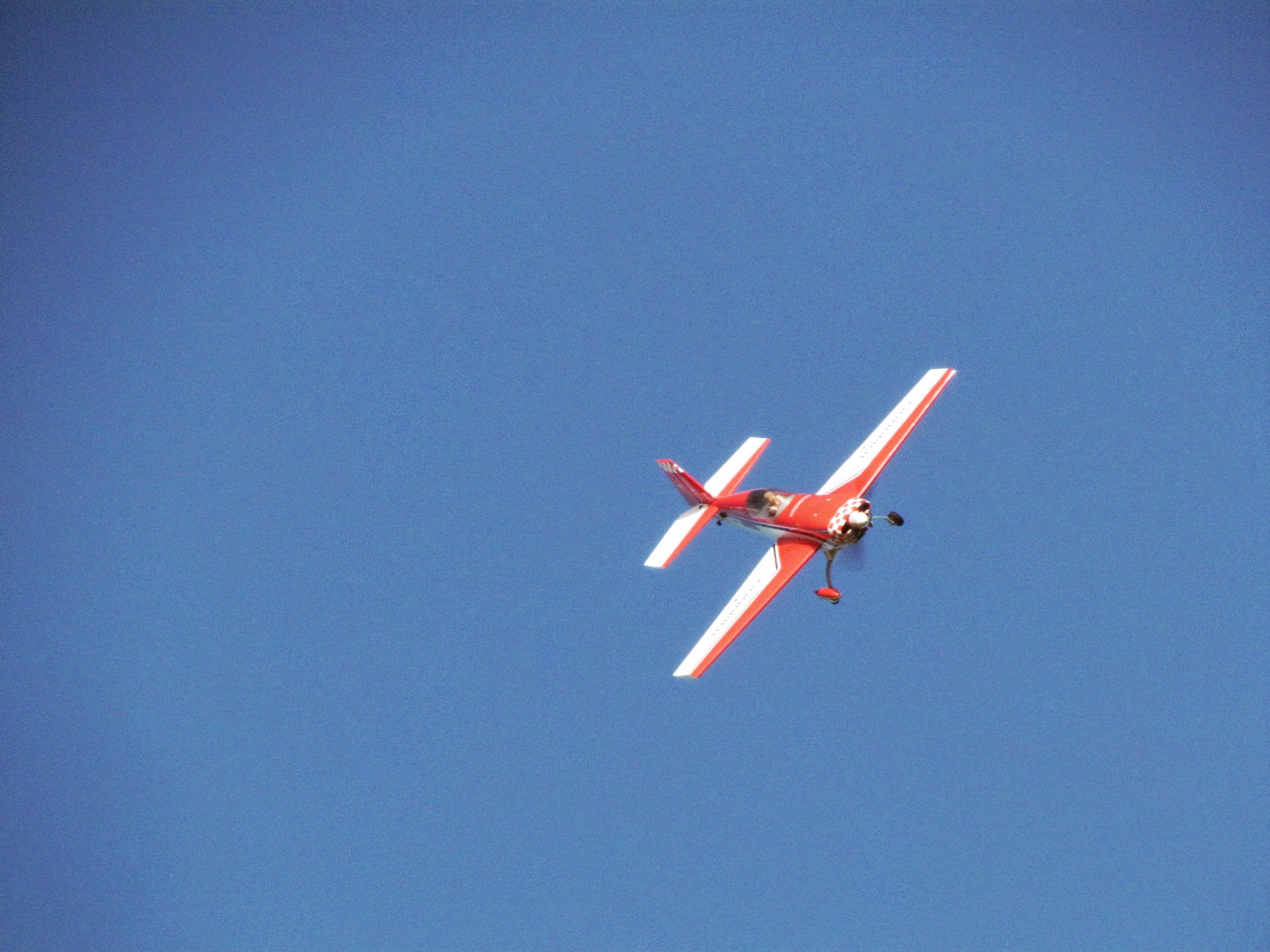 He had lost the Spat on a previous flight somewhere over that fence but unable to be located as yet. 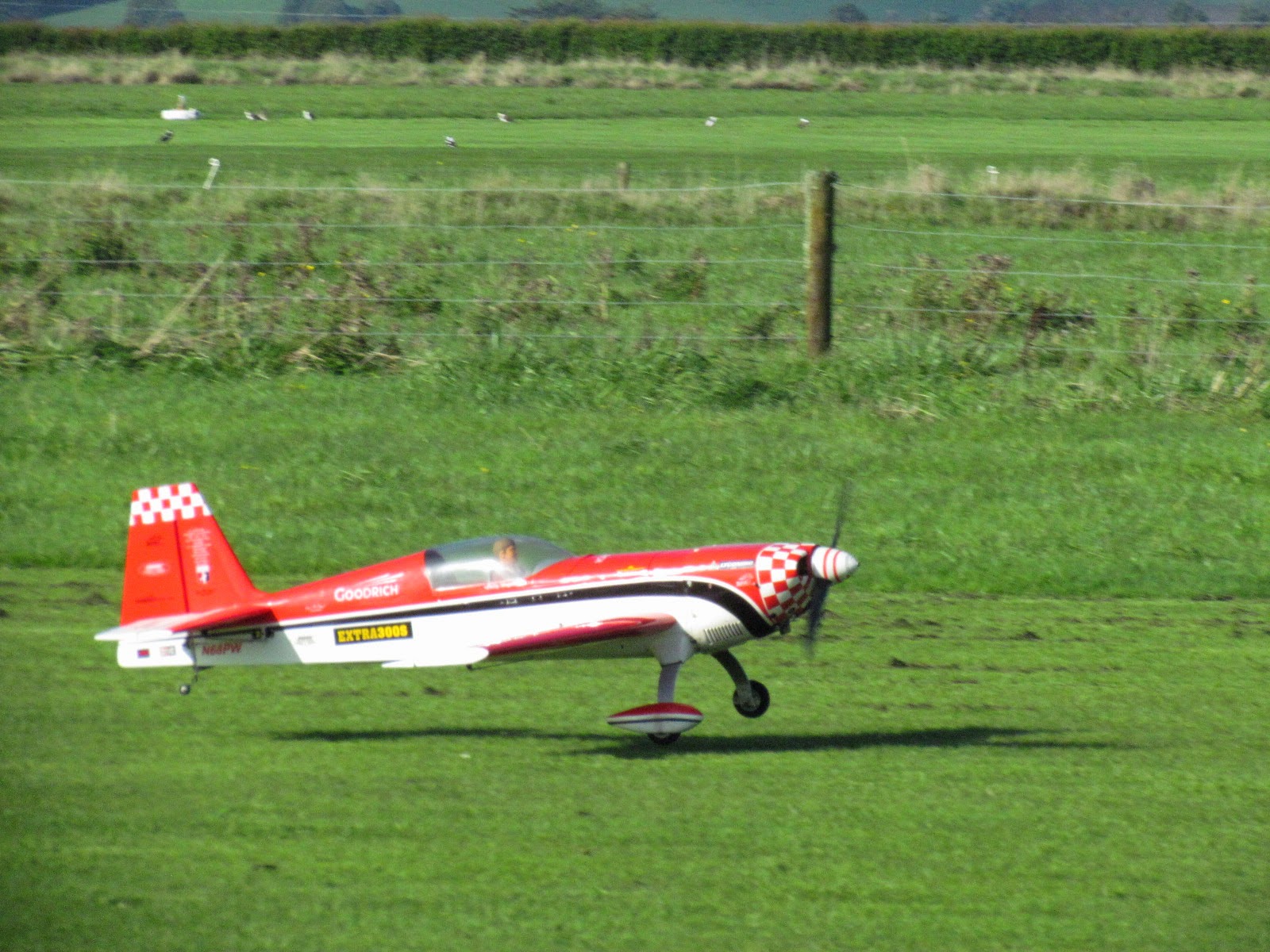 Next up Ross had this lil Electric Turbulent 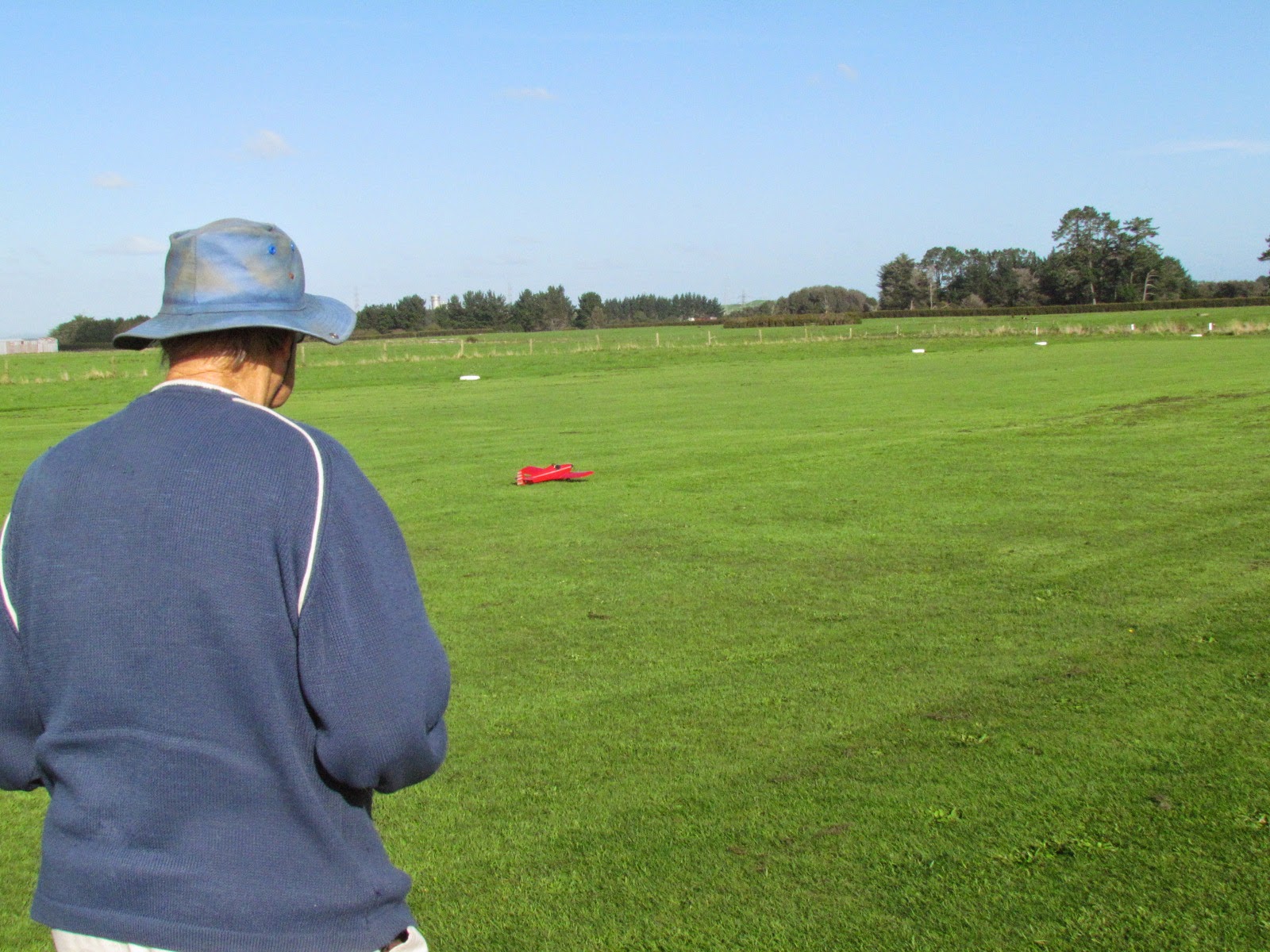 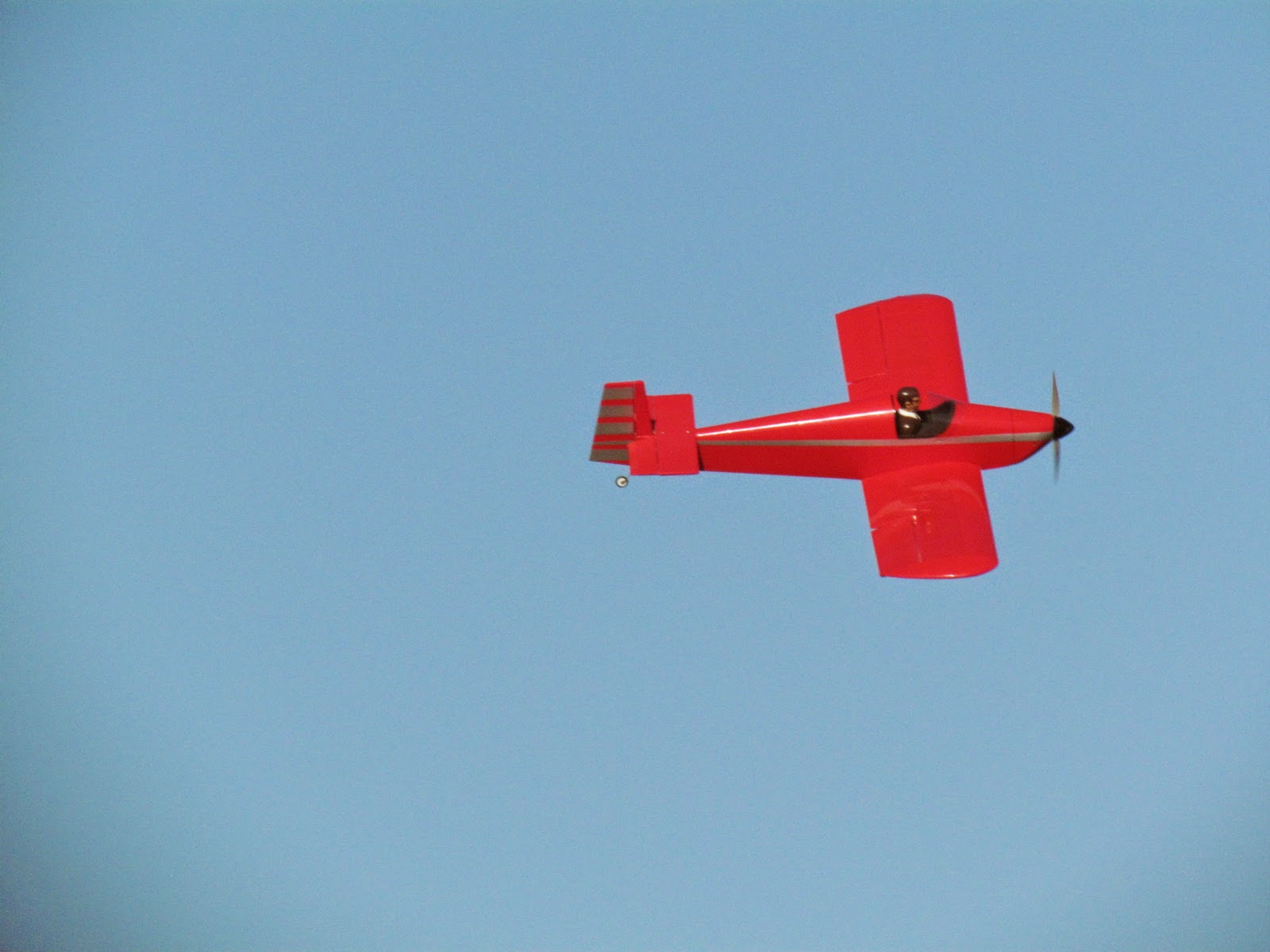 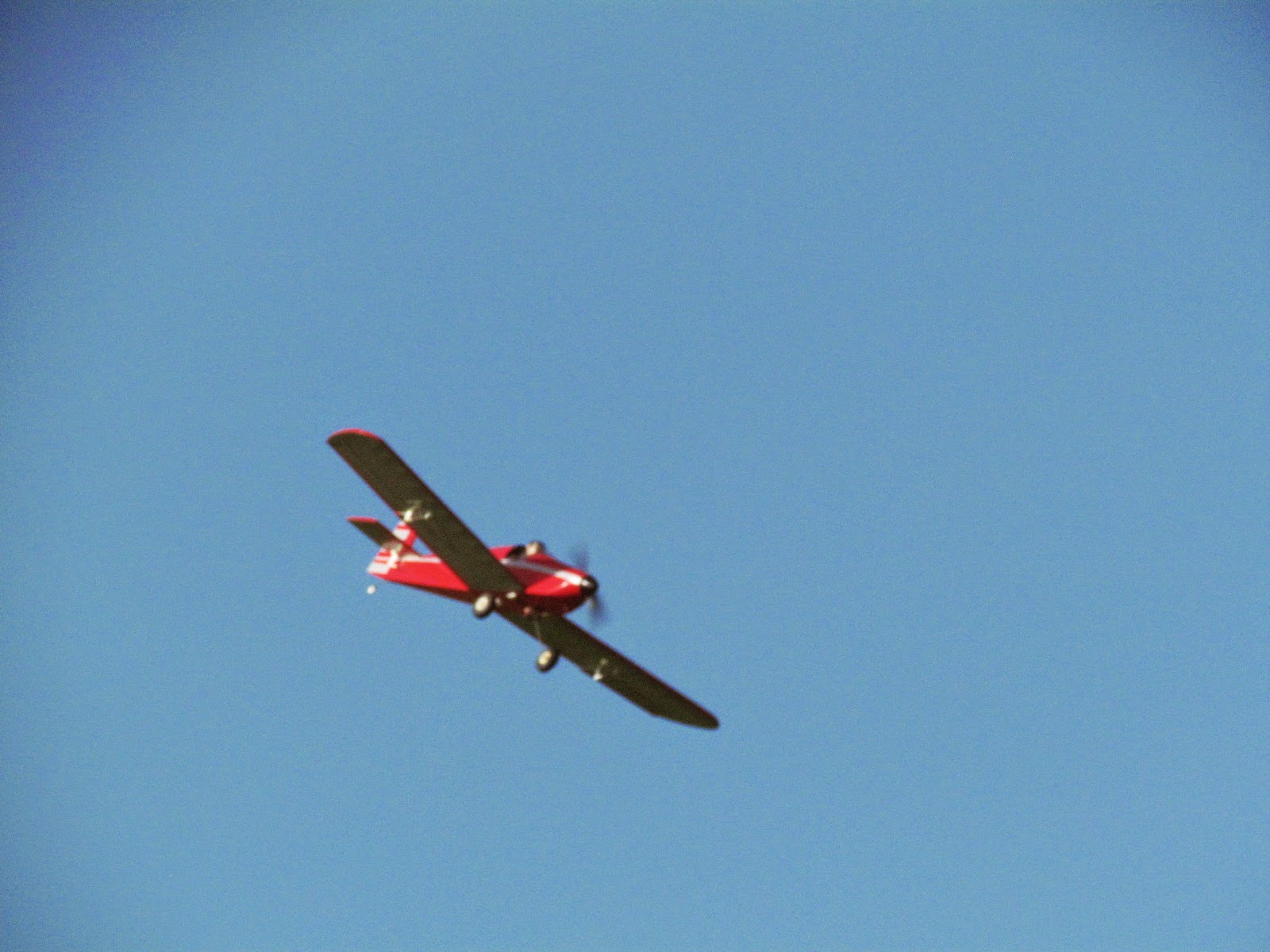 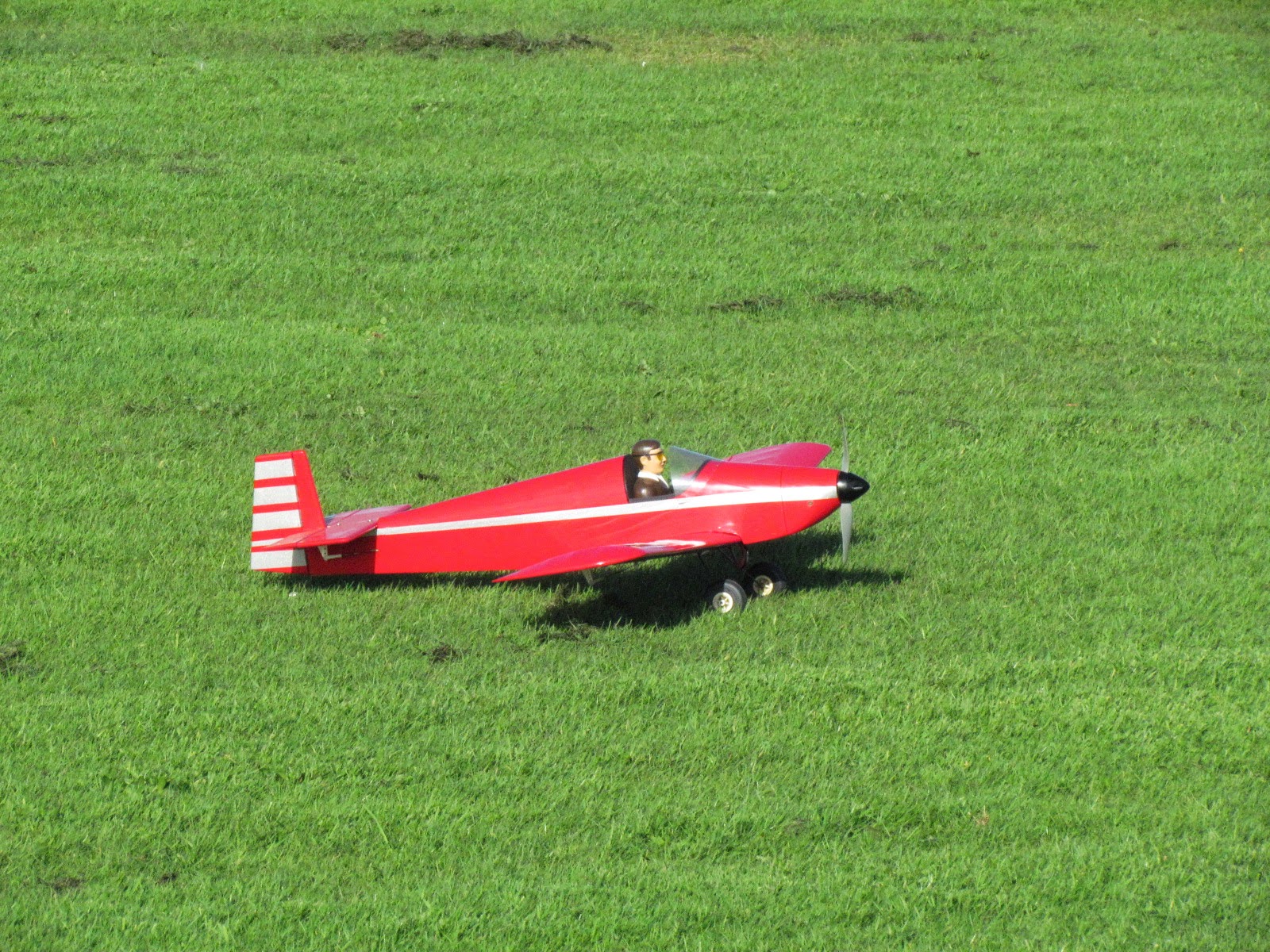 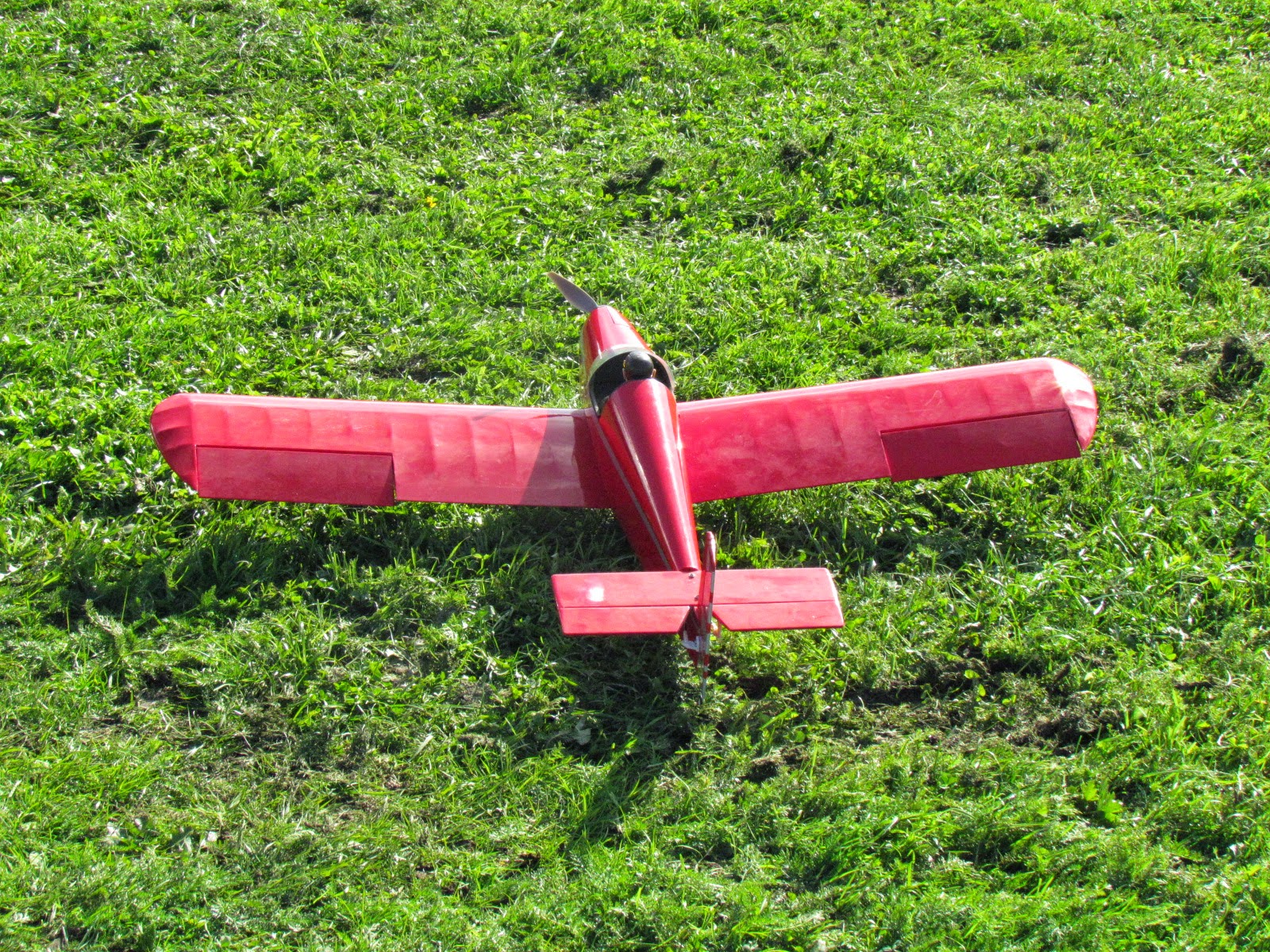 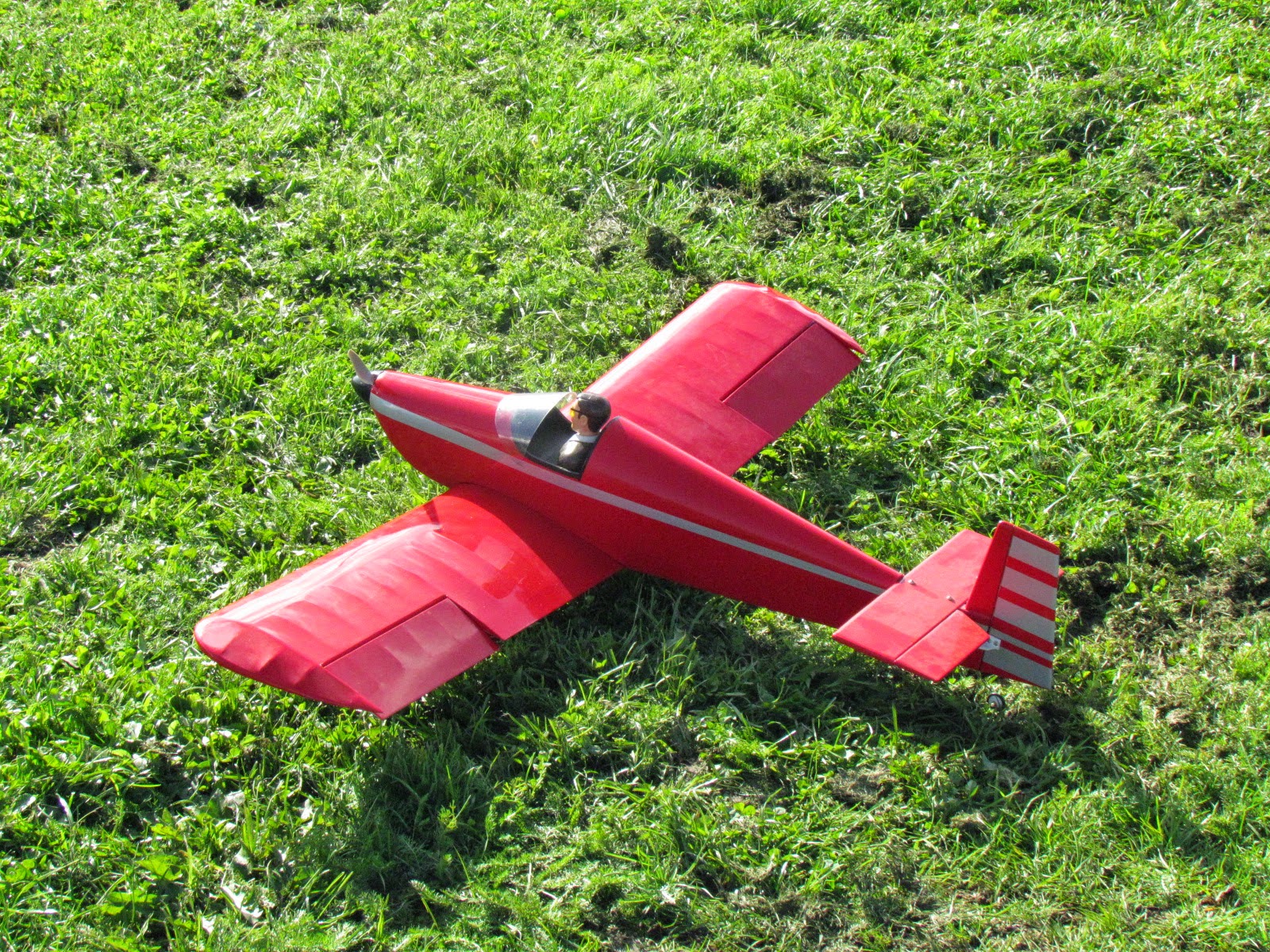 That nose cowl holds a fair amount of lead so heavier than it needs to be. According to Ross and the rear end is all solid Balsa instead of built up to keep it light. But then he bought it off another builder.

Quite a pretty looking model 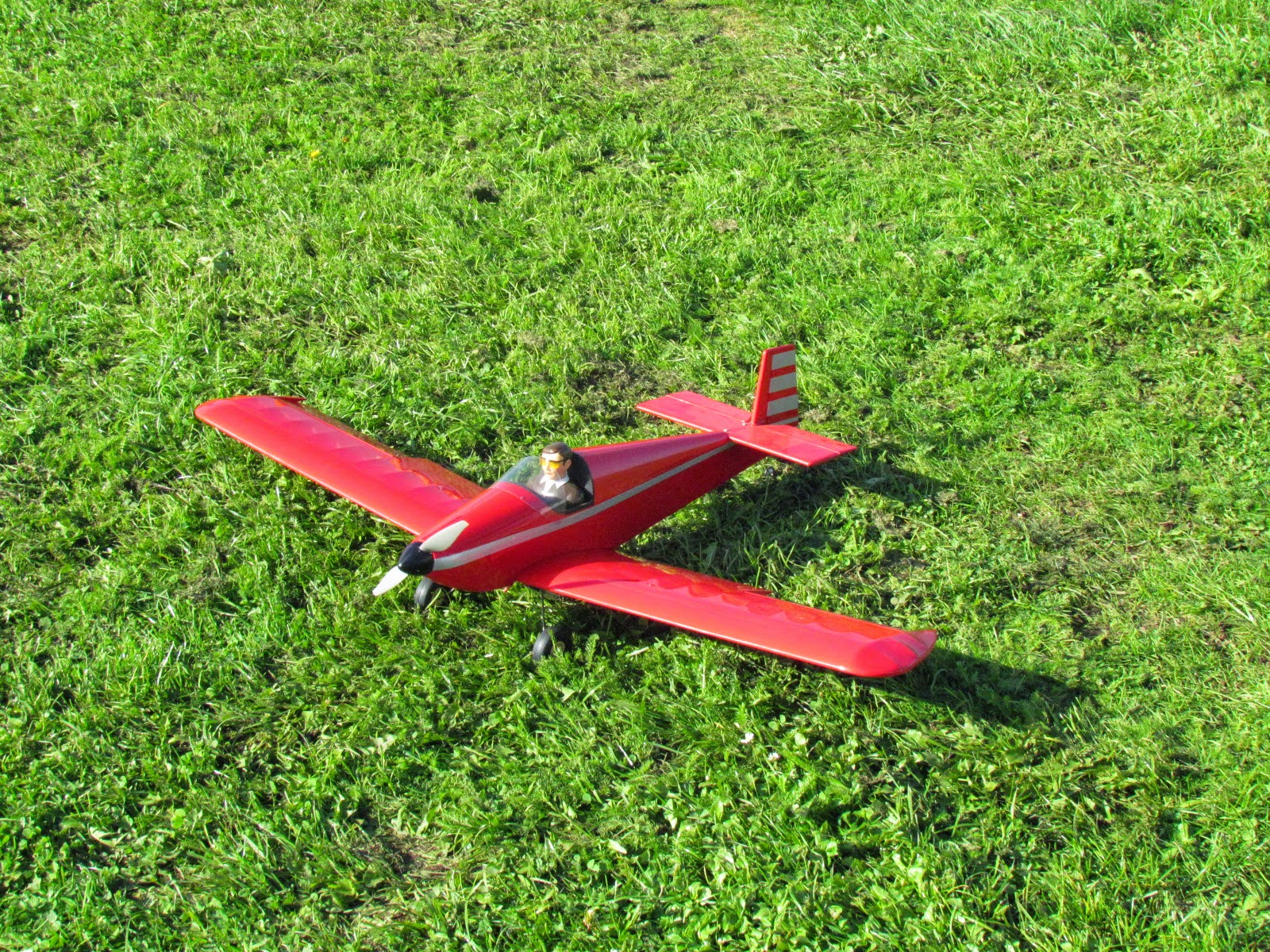 Another shot of the 4 Stars 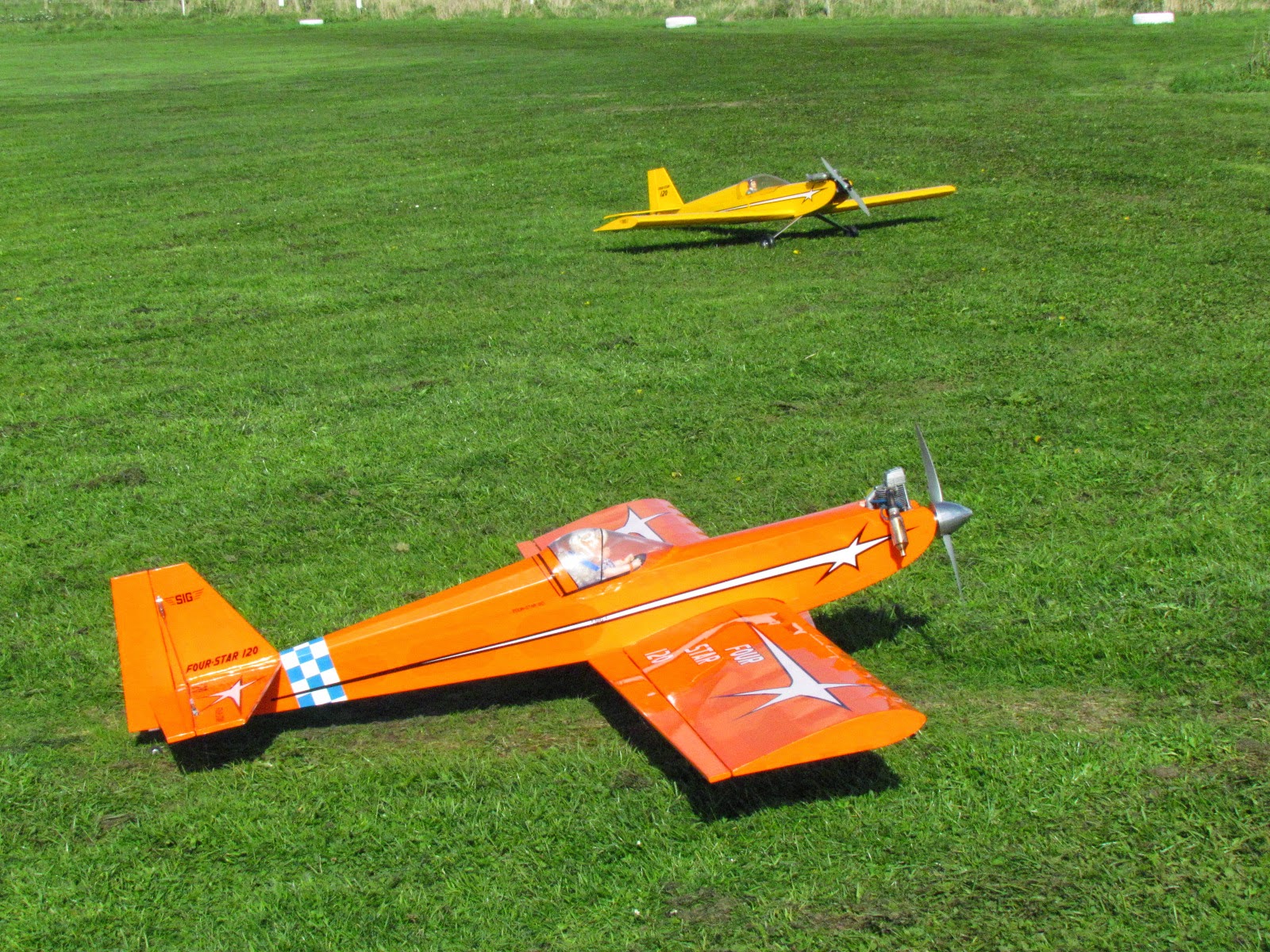