Went and had a wander around in between Showers and there is a lot of standing water RWY-16/34 very wet as is the intersection.

If one uses brakes you are going for a slide.

Float plane rating could be a goer 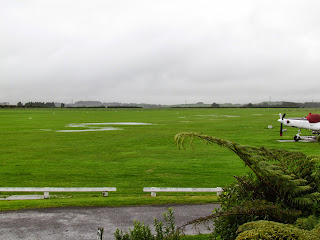 RWY-34 right down to the Modellors RWY 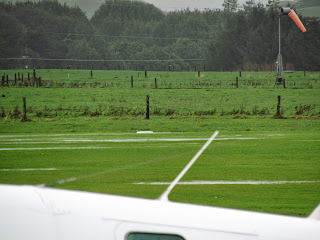 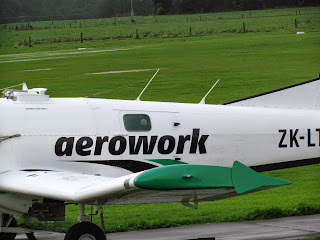 The Ducks are floating and even diving for some Tucker 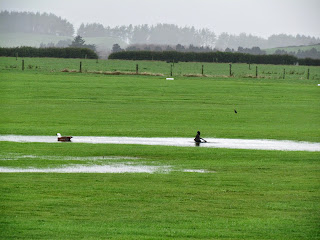 They did get up for a walk later.Still in the water though. 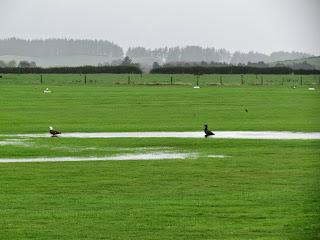 That's it for now

Posted by Nicks BIGSKY Aviation at 11:47 AM