Al was out doing some Bushing maintenance on RSR and as it was not raining we went for a fly about the place..

Man handling RSR out of it's nice warm Burrow. 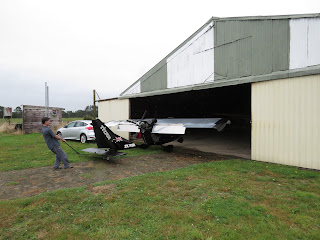 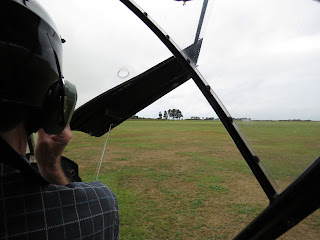 Mmmm a bit of Whizzer work reqd on the cross bar lights same on other side. 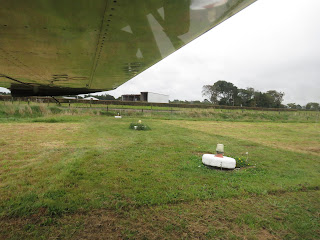 Stopped going Brown at the Mo due the rain we been having. 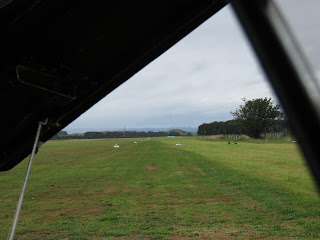 Arron the Aerodrome Farmer was able to get another Silage cut last week hence heaps of Suppositories nicely stacked round the place..

Also makes the Aerodrome Stand out as can see it for miles. 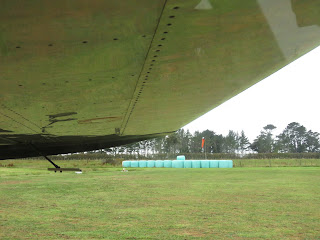 Another light needs a bit of work. 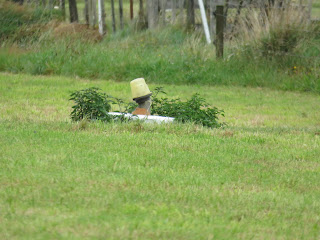 Big new Chook Farm going up between Midhurst and Stratford 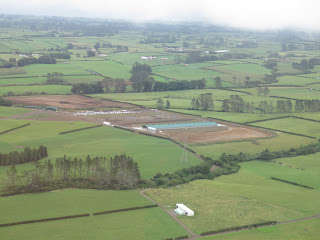 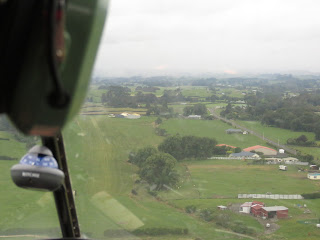 Some of the Chaps were about. 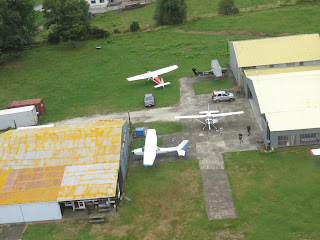 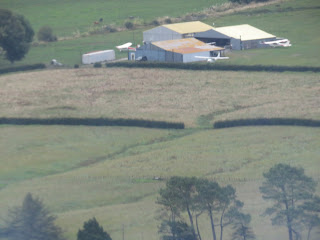 Cloud base was around 2000 foot most of the time. 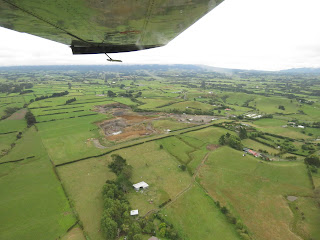 Ferndene Field with Quarry behind. 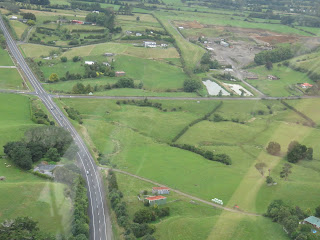 Some interesting places out there this one with a very slick looking Turret. 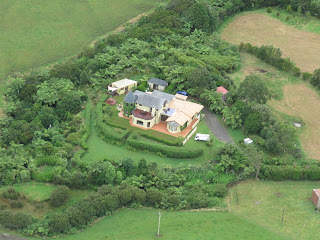 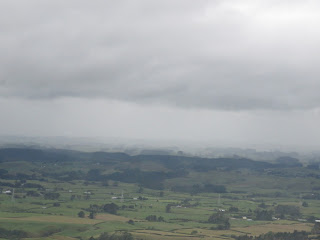 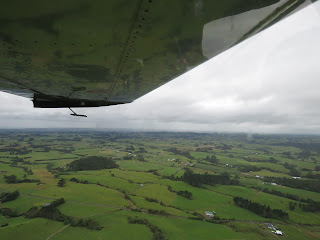 Back torwards the Mountain. 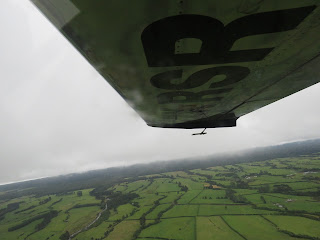 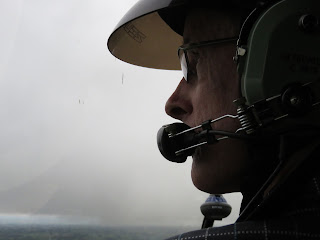 Al checking the on coming rain from the East. 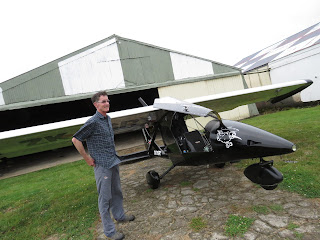 and here it comes this was post 3 minutes after landing. 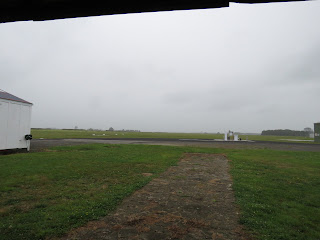 RSR getting some Loving from Al with a good rub down and polish. 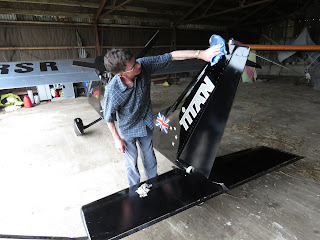 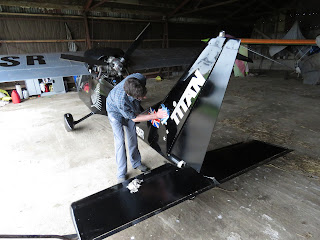 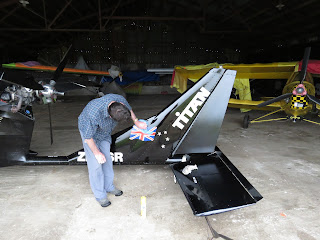 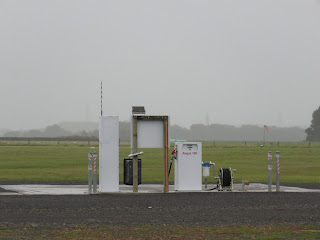 Oh the Port and the Sugar Loaf Islands and Paritutu Rock through the Mist. 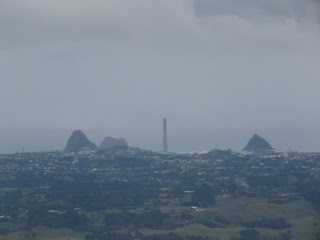 That's it for Sunday.

Thursday was Club night for the 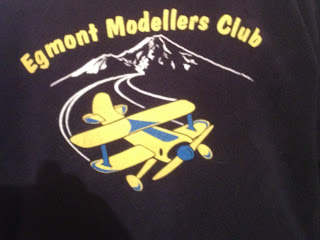 New machines were Brian's plan built Slinky for a 25cc I think it was. 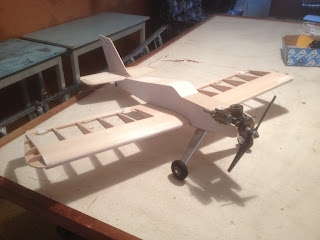 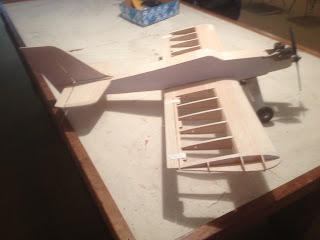 Ross had his replacement Extra on display as well at 80 inch a tad a smaller than his previous machine but still takes up a lot of room. Running a 45 Petrol. 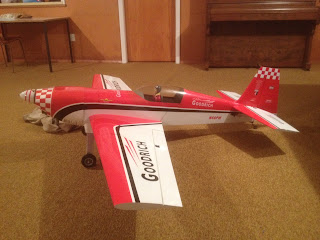 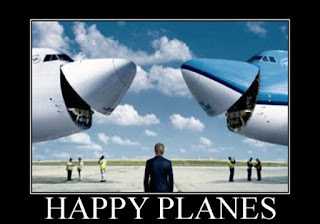