Tuesday 6th was a bit Flukey WX wise but sorted itself out late afternoon.

Jim was in from Tauranga for the day in seeing the Relies in Tecnam WBF.

Here bugging out as the WX was due to turn. Ya wouldn't believe it but you couldn't see that in the Background when some rain squalls went through just before this photo was taken. 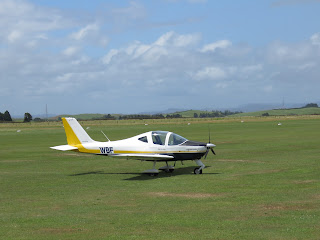 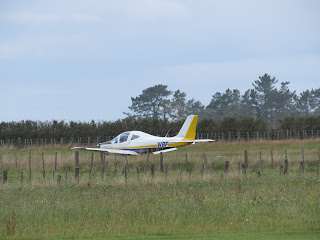 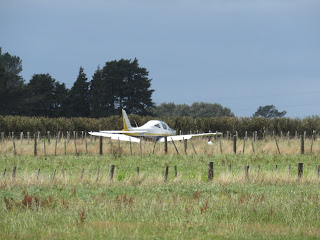 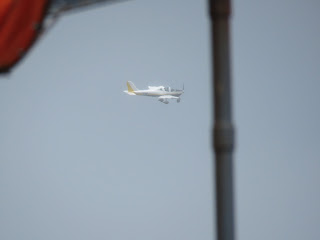 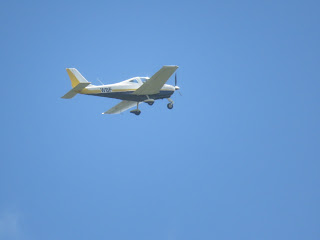 Alan and RFD also appeared not long after but only got Vid of him.

Next in was Brian & Tash who had by all accounts had a rather pleasant day in Raglan on Sea. 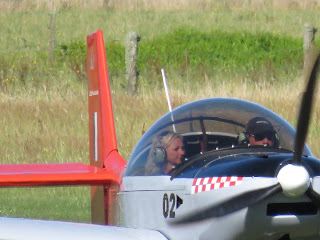 Heading for the Pumps. 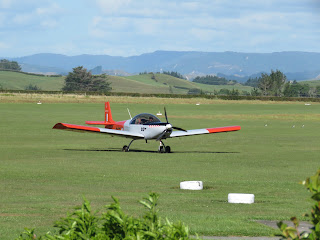 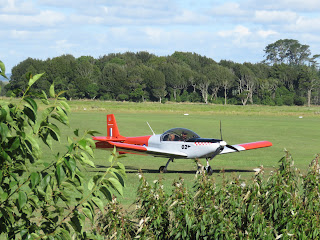 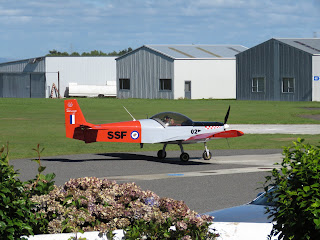 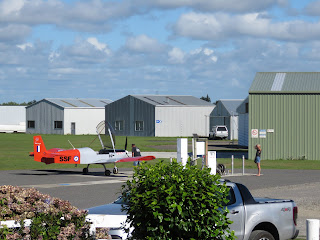 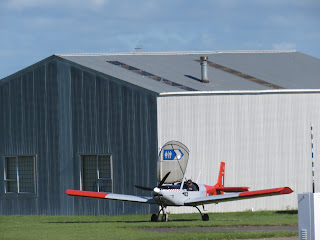 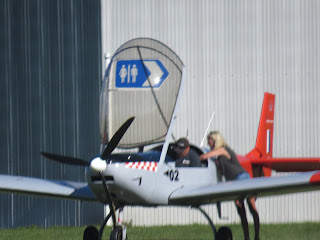