Sunday 15th was foggy misty with a low cloud ceiling.

We were due to Attack the Pioneer Village around 1100 hours and wouldn't ya believe it the Mountain side lifted enough for this to take place Whoo Hoo.

An attack plan was discussed and accepted by the Team myself in SSF Al in RFD with Don in SNJ & Gary in SNG.

A 5 minute warning was given for the Attack.

SSF resting in Dispersal's after the 1100 Attack. 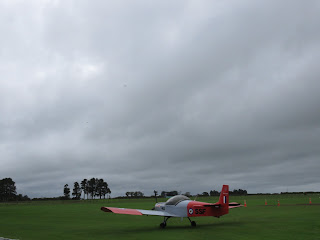 Mean while LTH with the Chaps were in briefly before setting off again. 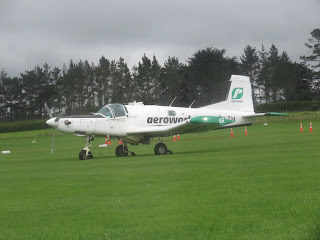 The Team in Dispersal's having a Coffee waiting for the next attack. 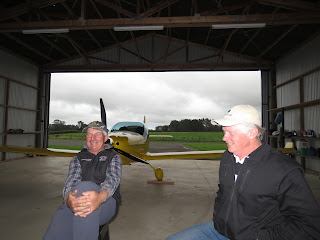 Fueling up for the 1400 hours attack. 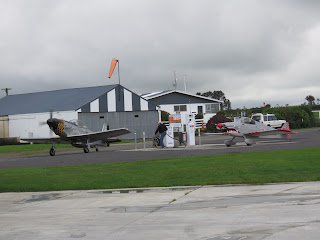 This fella turned up but wasn't talking to us so we just operated around him. 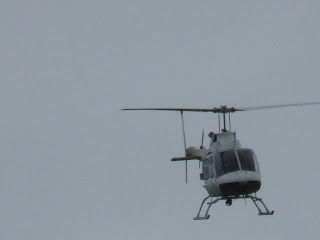 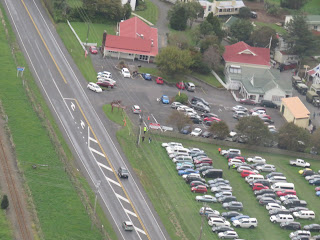 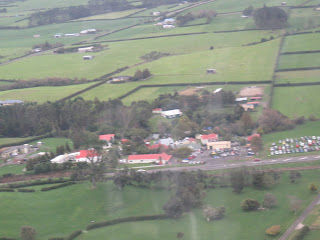 TVG on her way back to the Aerodrome just below the Cloud base. 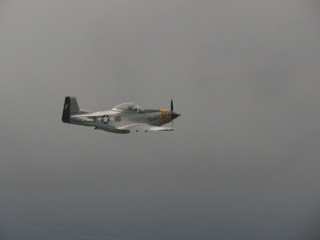 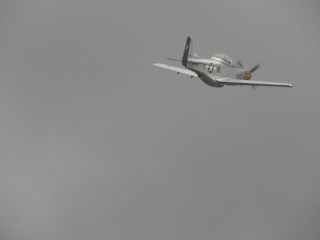 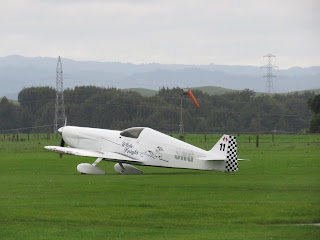 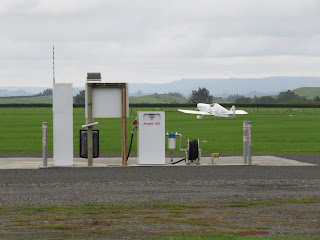