Another perfect evening in the South after getting back from Ashburton time for Tea. 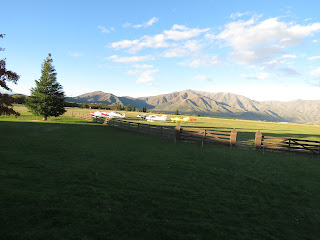 Some Food shots (there' a story there maybe some other time) now one would think that was a Slice of Cheese but no it is a slice of Butter for your bun. I will leave you to absorb that. 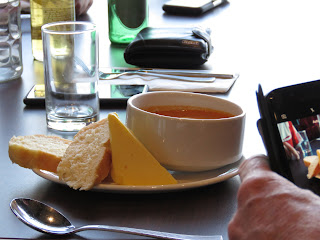 Yup don't get much better than that team. 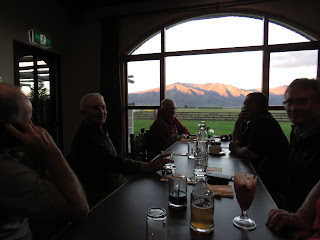 Can't remember what that was looks nice. 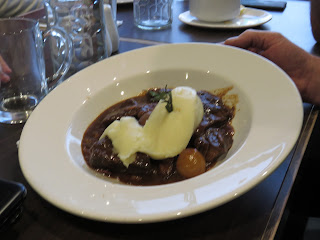 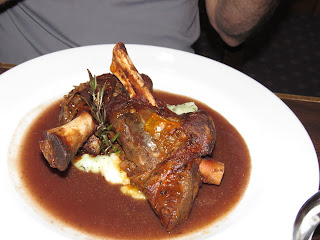 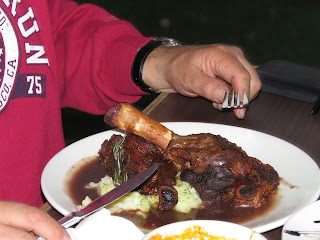 Now fly to Wanaka day we had ICE on the Wings etc. That was 20 minutes of scraping with a Card as one does not want to take off with that amount ICE on ya Plane. All of them was like that. 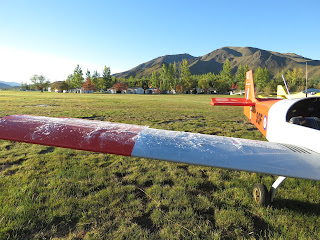 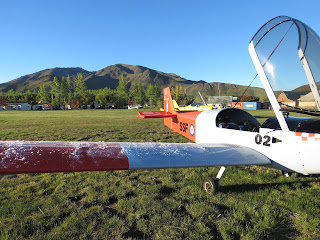 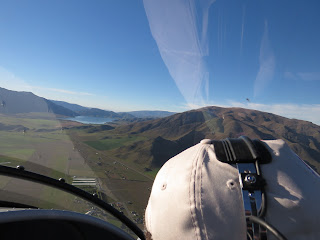 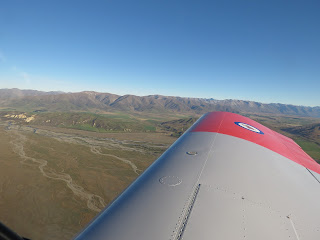 Andrew doing the Biz and the Bush shirt was needed although 5 minutes with the heater on all good my hands had defrosted by then after the Wing Scrapping. 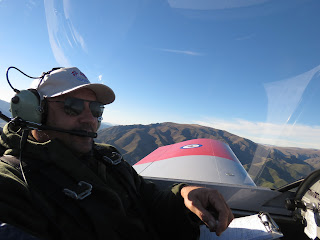 Al and the big yella Mother ship whizzing past it's fast that there German built machine. 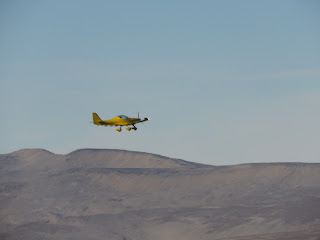 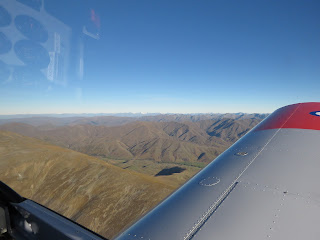 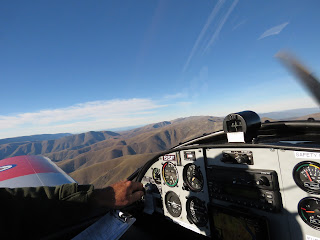 The Mount Cook in all it's Glory. 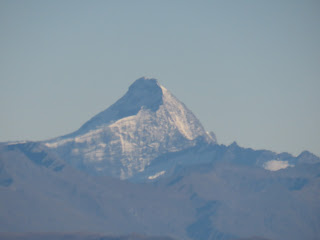 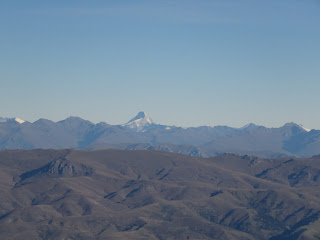 Passed Tarra's approaching Luggate non traffic side for RW-29 the downwind for 29 is on the Right. 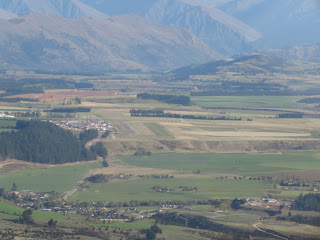 The stands etc at Wanaka. 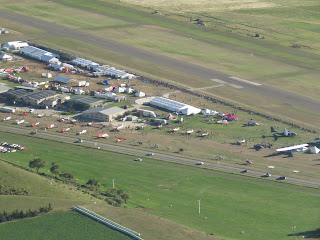 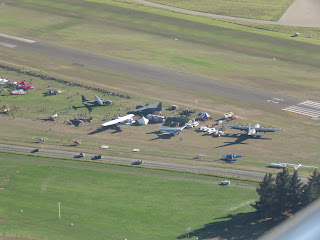 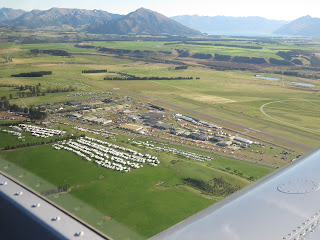 Finals 29 Grass Andrew has it all in hand. 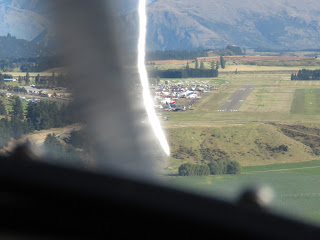 Not every day you Taxi past a V1. 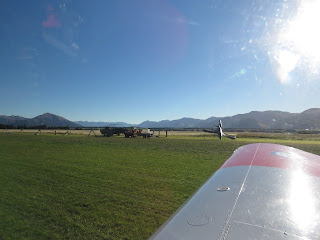 That's it for this one.