Saturday 20th of April was quite pleasant sunny & slightly warmish

Taylor Mono ZK-CZH was out & about most of the day. 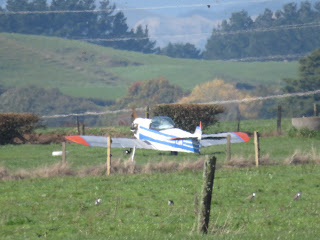 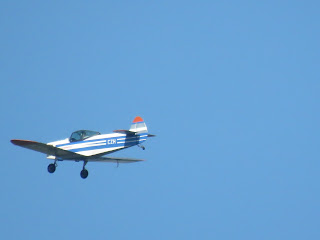 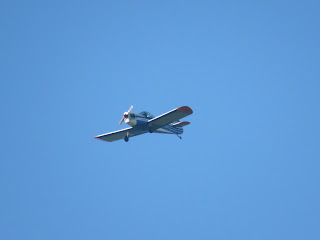 Heaps of these about today. 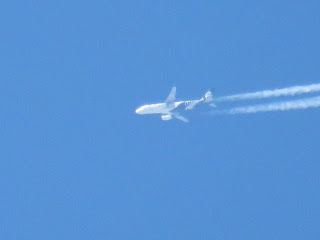 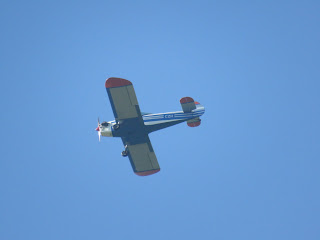 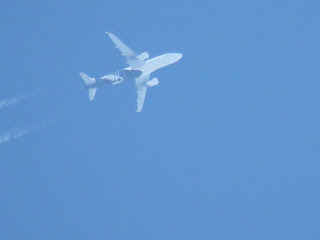 Taylor still tearing up the Sky. 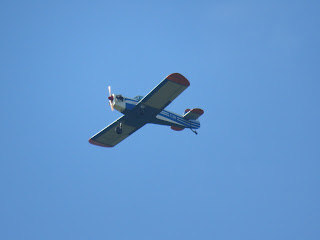 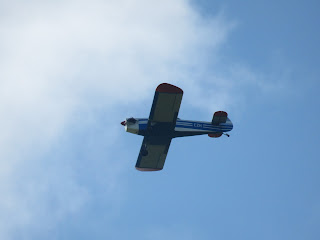 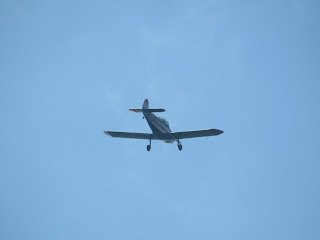 Down for a rest. Coffee time. 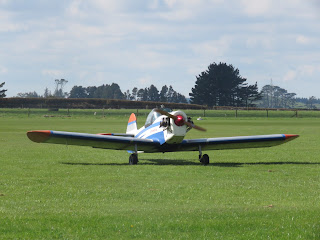 Craig & his of sider were out just chilling here. 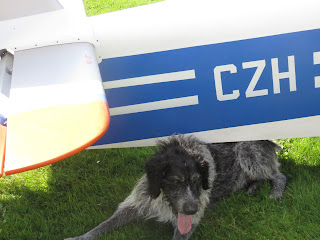 Taylor getting some ray's whilst awaiting it's next mission. 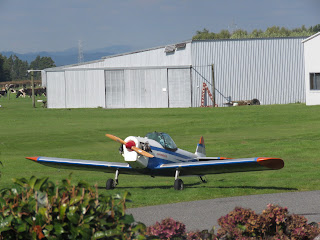 RSR ditto waiting for something to happen. 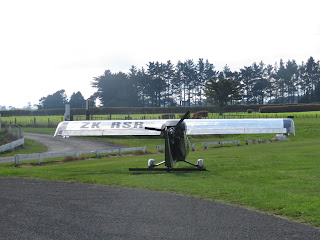 Taylor up again. Nice shot of it's bottom. 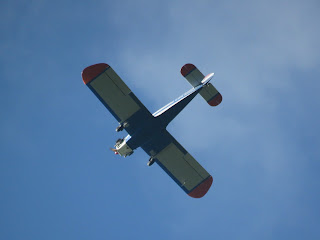 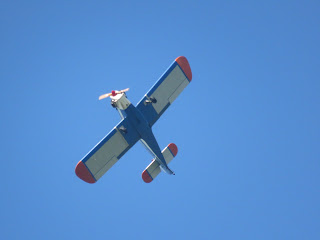 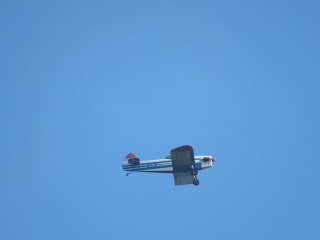 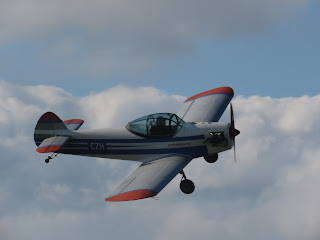 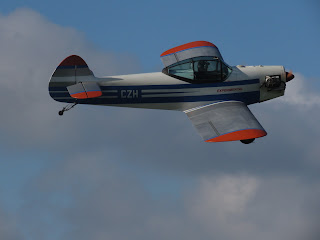 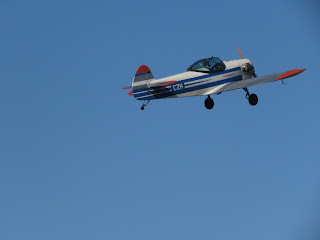 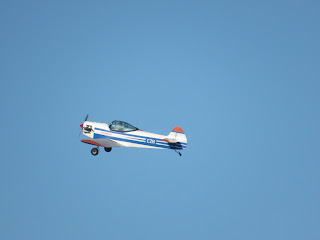 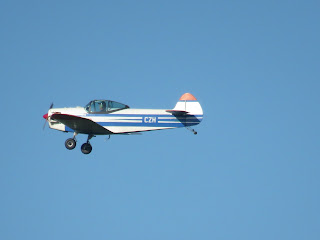 Wayne & CZH back in. 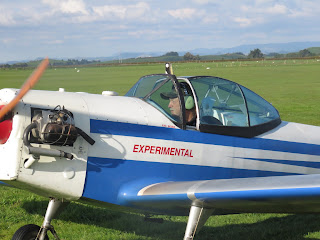 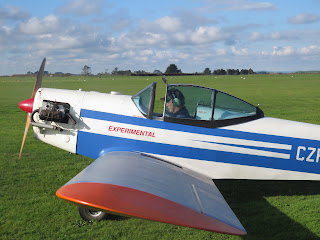 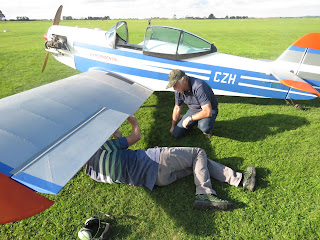 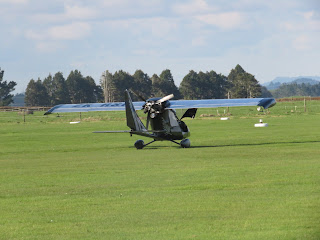 Then up into the afternoon sun. 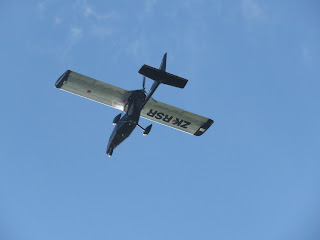 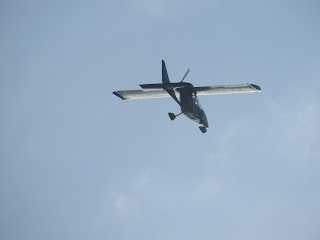 Another one of those high Flyers 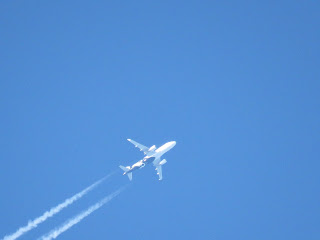 Posted by Nicks BIGSKY Aviation at 11:57 AM