Sunday 2nd June in one word BLOODY COLD probably the coldest so far.
After becoming mildly hypothermic up at Ferndene preparing the Minicab for flight. I retreated to the Aerodrome to warm up. 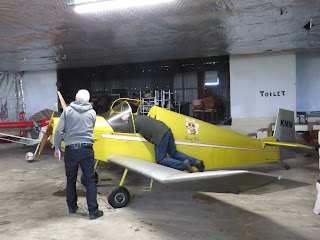 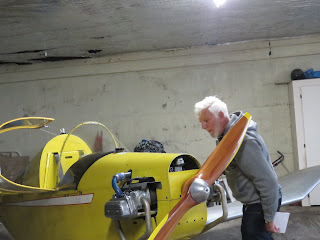 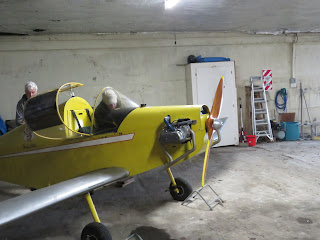 Mean while over at the Taylor Mono about 2 metres away Squadron  Leader Jason B was attending to his new ride CHX. 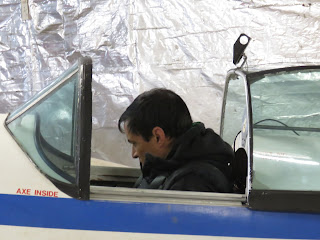 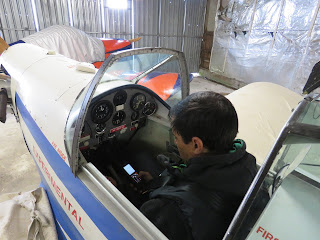 Mean while SSF was Chilling literally out side whilst all sorts of alchemy was being performed on the Cygnet & her new power house. 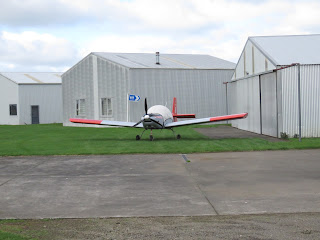 Looks fine should be a home sick angle with that puppy on there. 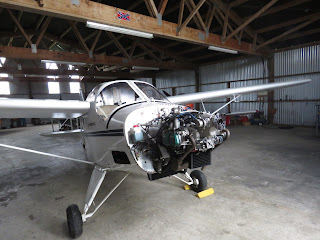 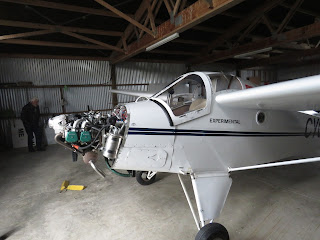 DBZ with Gary arriving in the overhead. 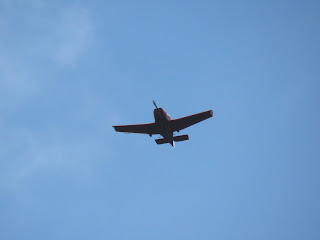 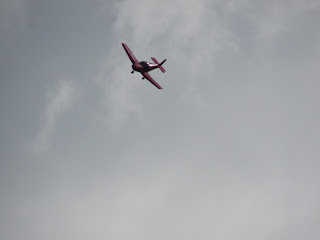 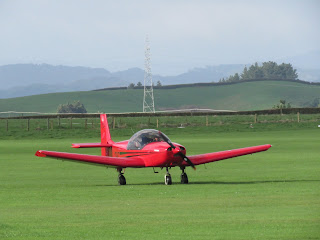 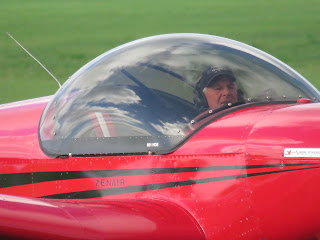 Jason braved the cold to give SSF a bath. 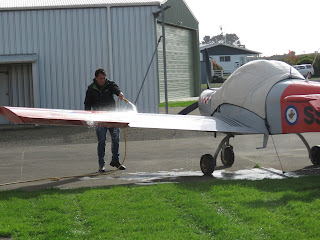 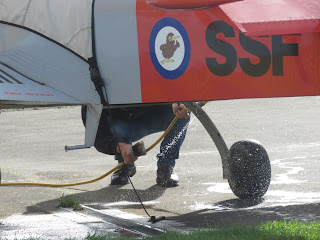 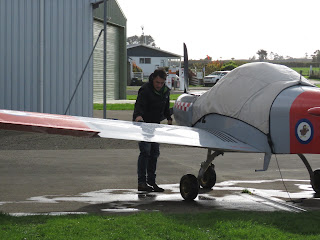 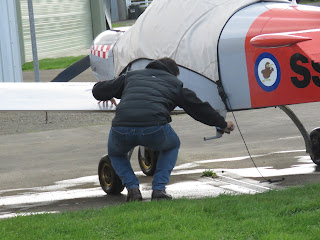 Local Hawk showing everyone how it's done in cold air. 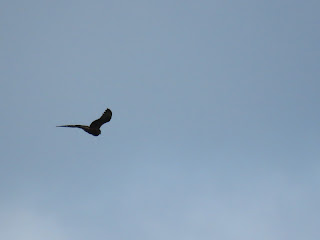 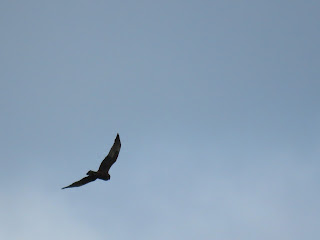 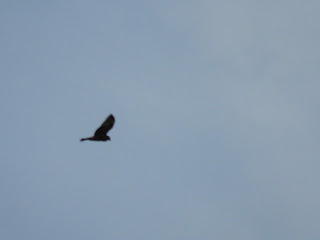 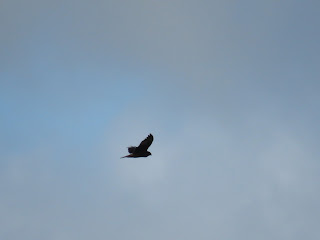 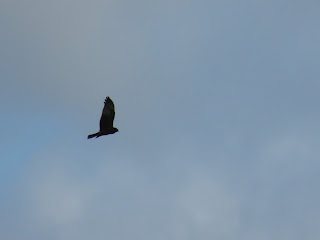 Mean while over at the Cygnet it was all go with weighing and stuff was happening at a pace to keep warm. 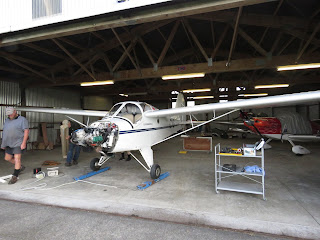 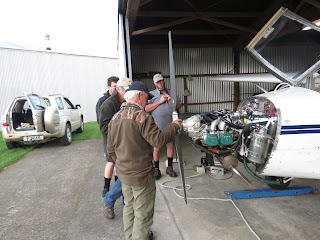 Alan was out  doing RSR stuff. Turned out to be quite exhausting. 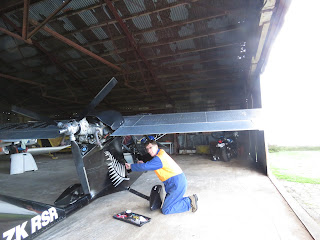 Keith getting some Jodel Air 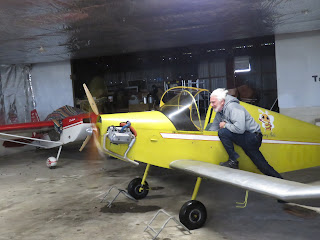 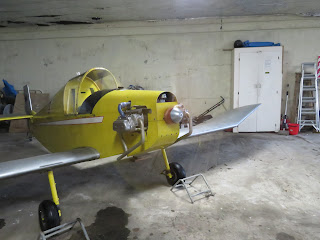 DBZ getting ready to vacate to Ferndene. 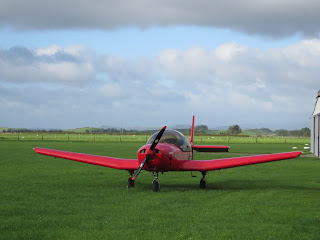 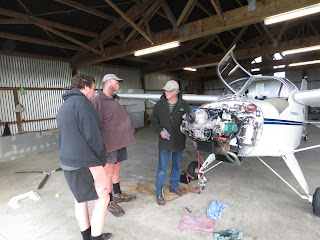 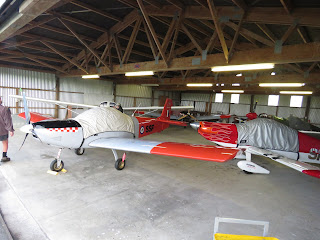