As this is the only Weather window for around the next 3 weeks according to long Range Forecast.

So it was Minicab day or bust.

After some testing it was determined a Fuel pump would be a good addition to the advancement of fuel to the Carb. Also a few lil things to finish off.

It was all done.

Below testing the brakes etc. 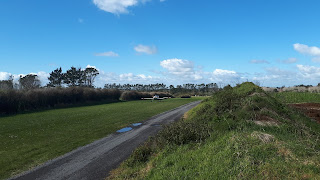 Then he was off  heading SD after doing a few circuits around the Strip to see if  all was good to go. 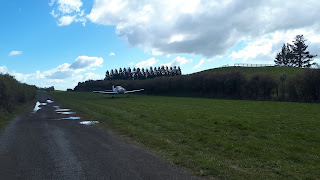 Now look at that there she is at SD. 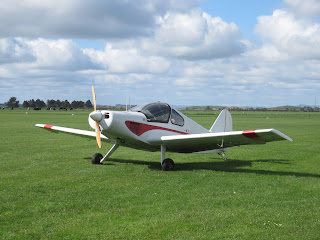 Great job Gary
oh and ya now got ya Hangar back. 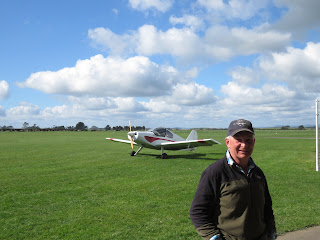 Mean while Wayne & Keri had been beavering away on the Cygnet which is set to go as a new PERMIT arrived Friday. Outstanding. 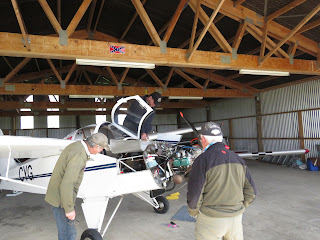 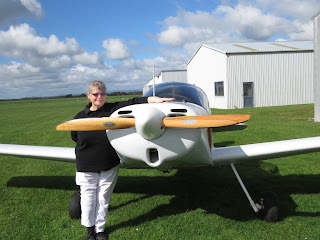 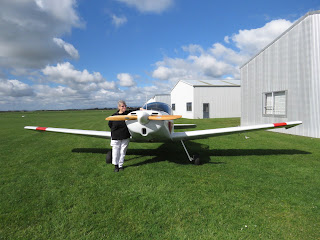 On he Taxi for Hangar 1 which she will now call home. 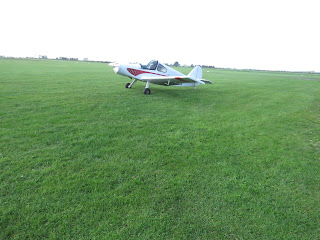 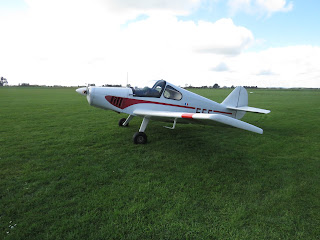 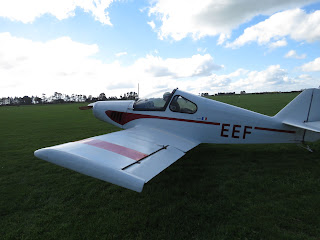 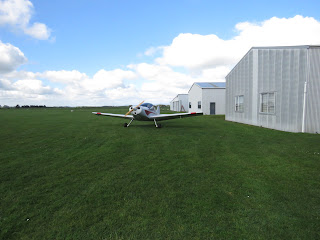 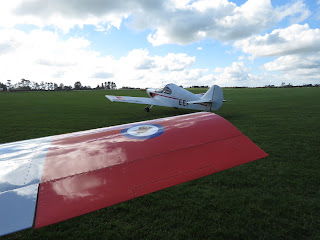 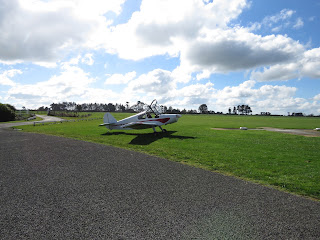 Making sure every thing OFF 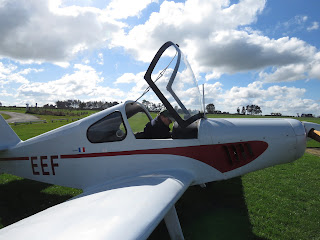 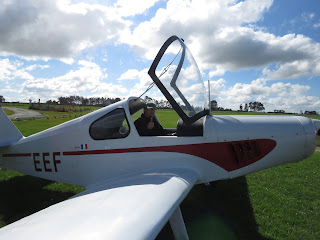 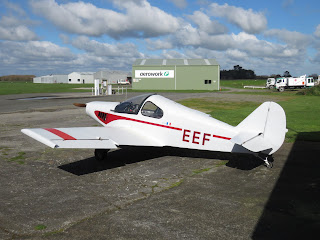 Meanwhile over at Cygnet central. Getting ready for some engine running . 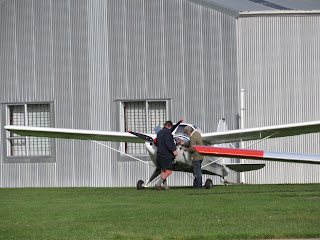 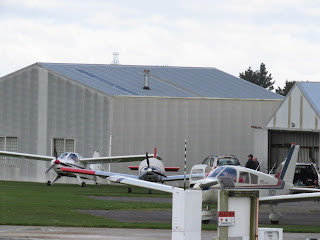 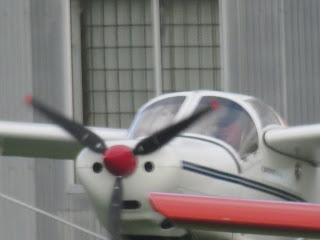 Then of for some taxing runs and brake testing etc. 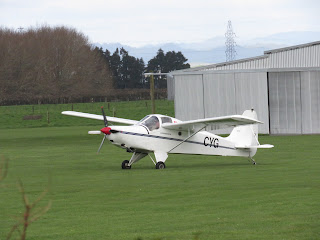 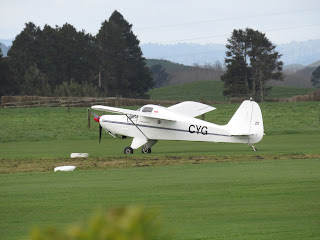 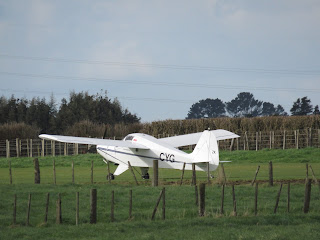 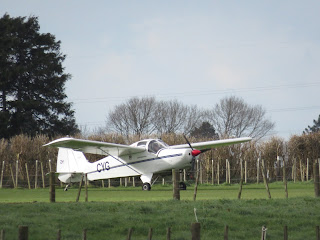 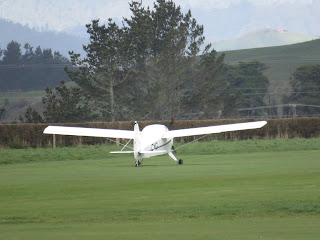 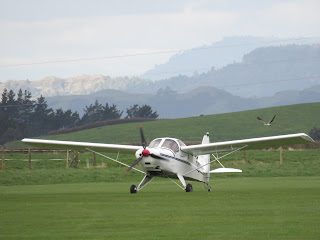 Jason was out and about with SSF. On the Taxi for 27. 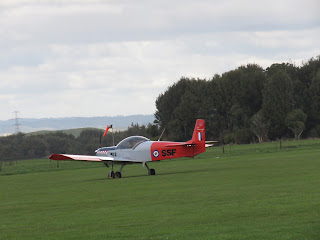 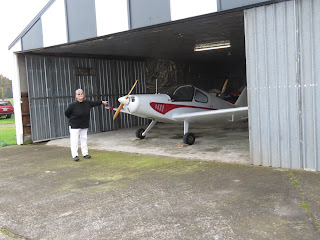 All tucked up with her Tail Dragger Posse. 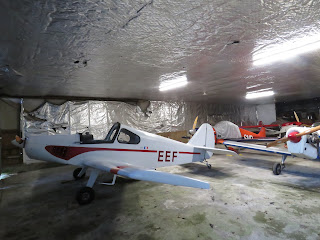 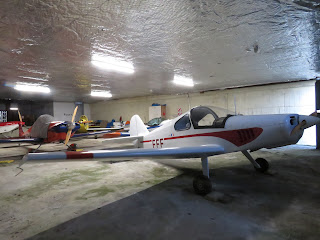 Mean while Jason was back getting SSF some refreshment. 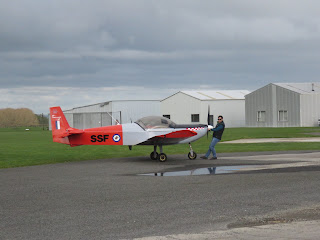