Sat 19th was Nasty first up Wind around 40 knots and Rain lots of Rain. Then later on Sun lots of Sun and it was quite warm.

Young Luke was so taken with the Sonerai he got his own and here it is in the Newly Created Sonerai nest at the back of Hangar 1.

Man there was some crap up there.

This will end up as the Aero Club workshop.

In the mean time it's the Sonerai's nest till it's finished. 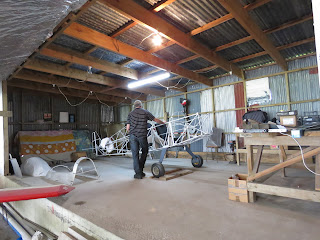 Luke trying out his ride 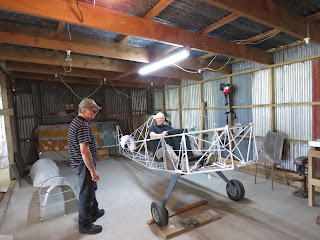 Yes he was making plane noise as ya would. 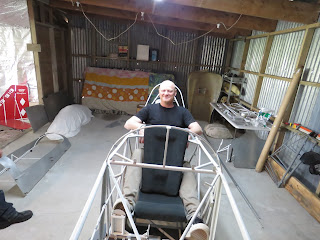 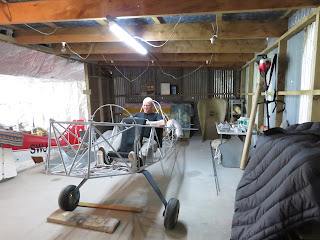 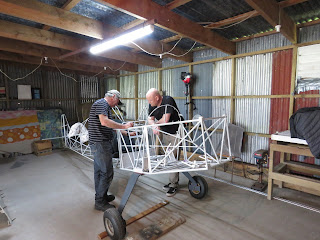 Thanks to the Lil Freighty & Gary for getting rid of all the Crap.

That's one big bin & it only just all fitted in. 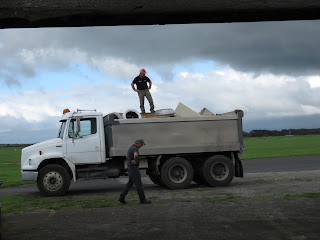 Yes second Beers of the Season it was well hot enough. 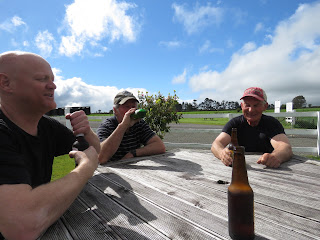 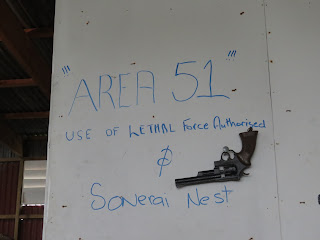 All that space now all the Craps gone. 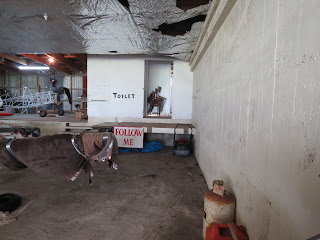 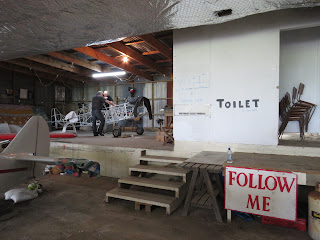 The sleeping gaggle of Flying Machines. 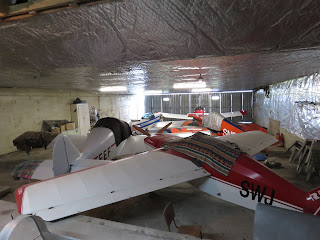 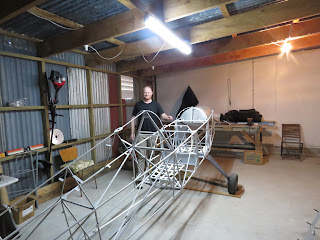