Gary was in for a bit. After doing an excellent job on the Lawns  and checking out the Spitty had to jump in and make a run for it as she was getting a bit doughy his way. 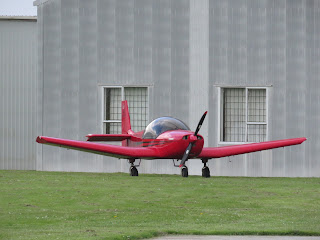 SSF in the meantime was not coming out anymore than that rolled over went back to Sleep. 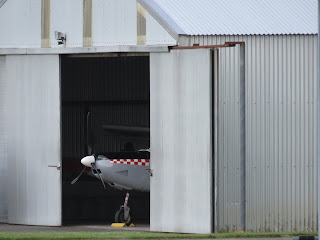 Now due to a serious incident in the Club House Amenities we had to close the Men's Loo.

A full investigation has been launched. 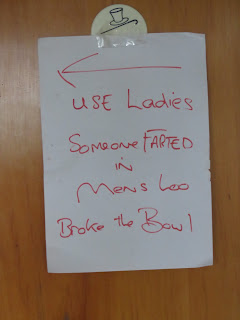 That's a serious amount of Flatulence.

Don the Prez is onto it and normal service should resume in due course. 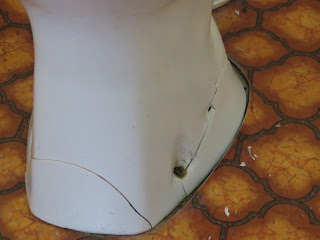 Jason in the meantime was busy doing stuff  in the Taylor Mono. 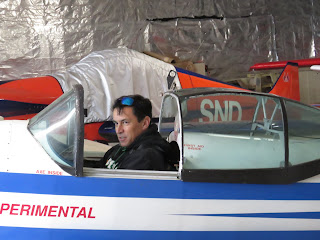 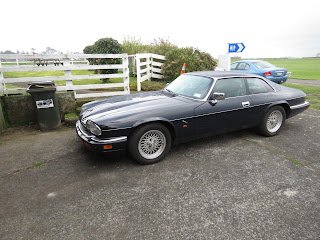 Following on from the British theme Jason getting friendly with the 109's FOE. 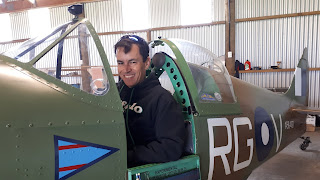 Busy testing out some electrics. All coming along nicely. 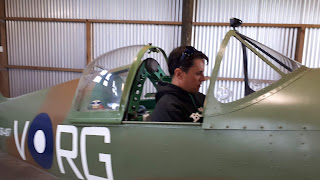 Due to the amount of people unable to read a Windsock.

Interesting today all the windsocks were doing there own thing in all different directions fun to watch.

Wayne and I battled intense winds and minor Frost bite to replace the Anemometer  back to normal operation. Keith she's all go man ya can get out and do it or not.