Sat 9th was a fizzer rain & fog & cloud down to the ground till around lunch time. So no Raglan this year BUMMER.

Mean while Luke was hard at transforming the Sonerai into a Flying Machine. 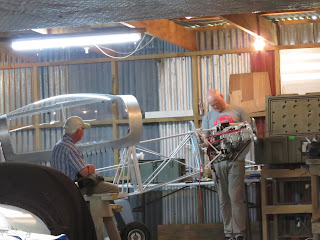 Before that I stopped by Uncle Wayne's Super Secret Aircraft Establishment for some tire whispering.

One needed a Stern talking to the other was fine.

I then proceeded to Hangar 1 where said inflated vessels were applied to the Minicab.

Looking fine if I do say so myself & will make taxing about so much easier. 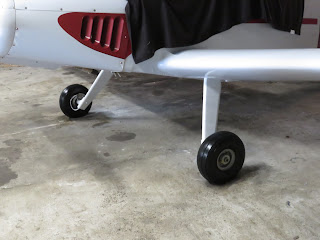 She is done looking forward to Power & noise being applied next weekend. Been a long time coming.

Oh & for all the tree huggers out there thought I would advise the Minicab is Carbon Neutral as she is made of WOOD........ 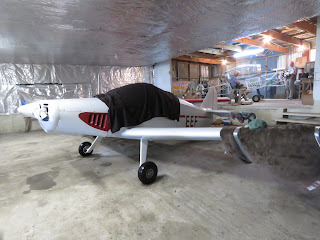 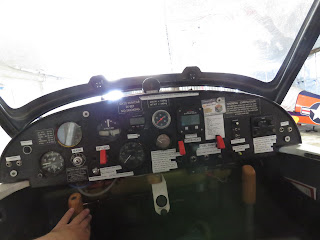 Gary & Don were in & went and attempted Flight. Pretty Lumpy by all accounts 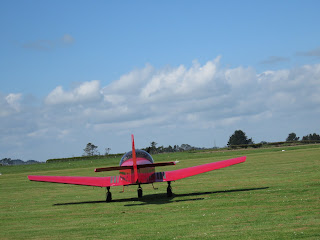 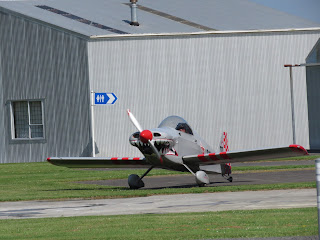 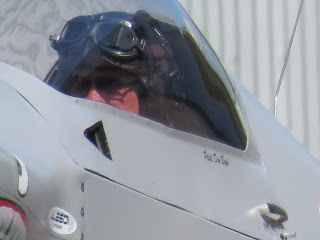 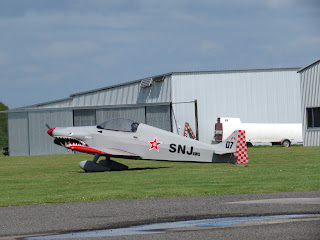 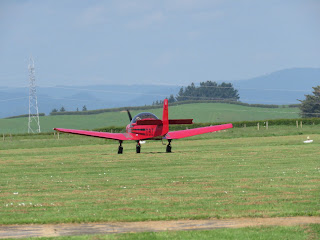 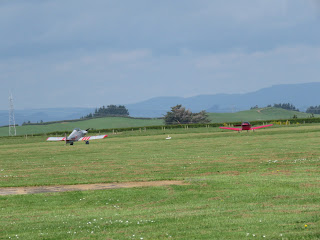 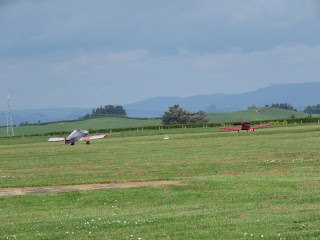 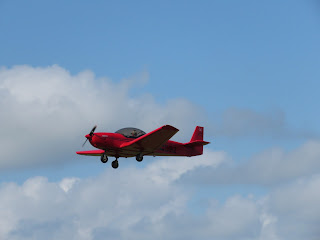 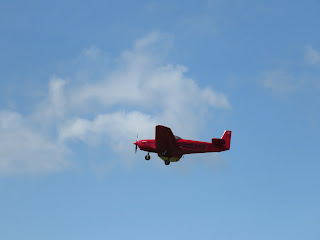 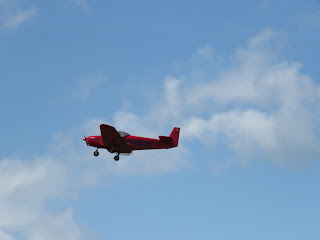 Luke mean while had been busy applying the Cowls to the airframe. Looking Sexyyyyyyyyyy. 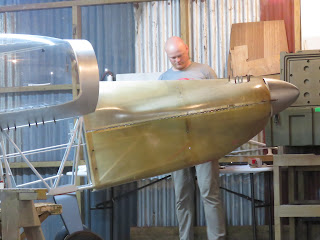 People from the North & East made it to Blacksands Bill Izard took some Photo's and here they are. Thanks Bill.