Friday 27th had a Frisky Wind & a nip in the air with the SW then S.

Couple flying Machines waiting for something to happen & getting some rays... 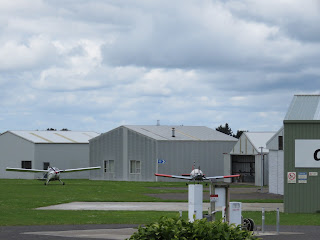 JTA was out getting some rays as well. 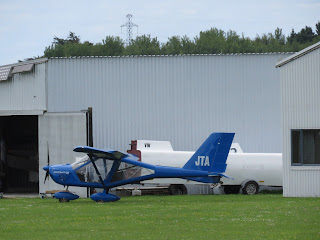 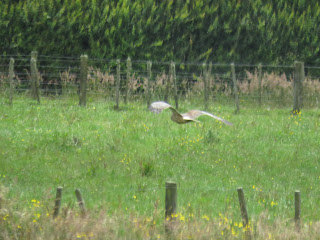 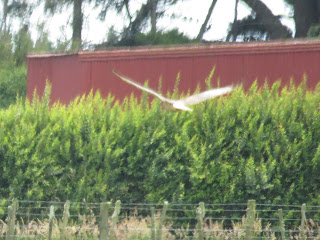 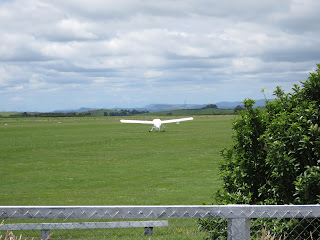 After zooming round the district. 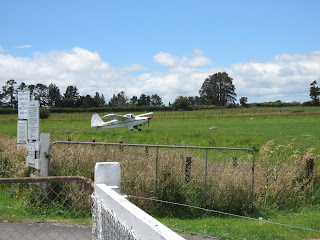 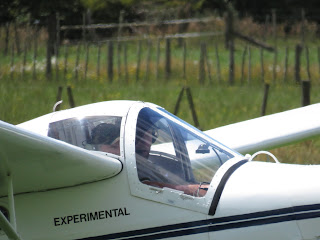 Now Keri offered me a ride in the Cygnet yeah man ta.

Well what can one say but what an AWESOME machine. With the 912 Rotax up on the Bow it has transformed her in to a Back Country Billy Goat Chaser on steroids.

The visibility is a lot better than one thinks as she flys nose down it gives a helicopter like view. Controls are light and with that whacking great 4 foot Rudder easy to keep straight and once trimmed out fly's great at cruise 5000rpm at 95 knots give or take.
Landing is not bad but you do have to b onto it. Just practice practice practice and landings will be short.

Thanks for the opportunity Keri.

If the chance to fly a Cygnet comes along do it you won't disappointed. 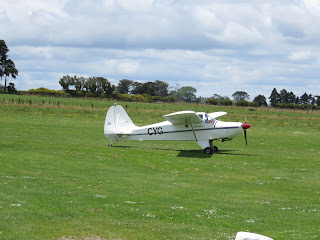 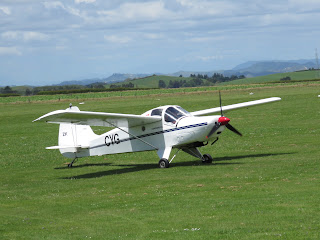 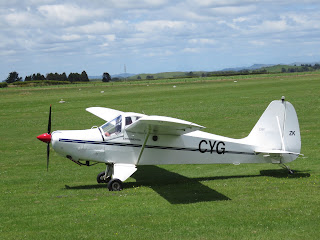 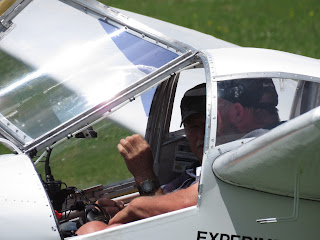