Monday 23rd December was very warm and overcast with a Frisky SW then Southerly.

Kenny was out to give ole SND a good fly about the district. 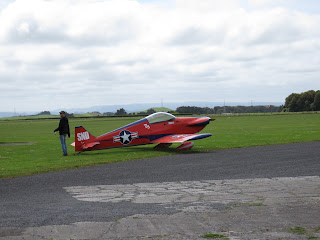 Mean while EEF was getting ready for some engine runs after having her brakes bled.

Test Pilot Wayne becoming one with his ride. 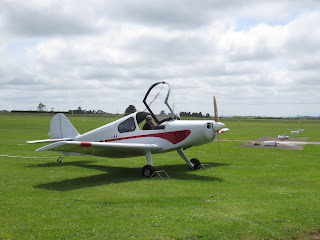 In test pilot mode contemplating his next move. 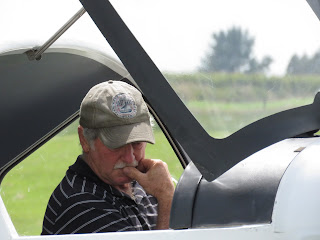 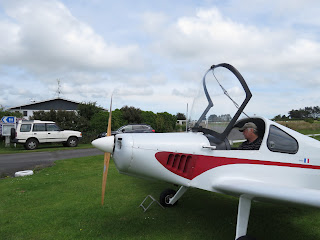 Kenny in the mean time had taxi's for 34. 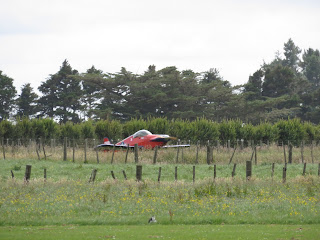 Back at EEF Wayne had Canopy down ready to taxi for some Taxi Runs. 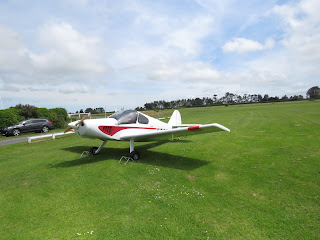 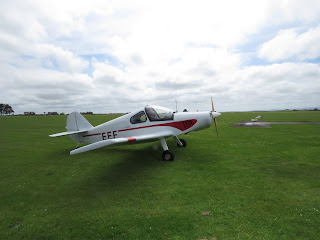 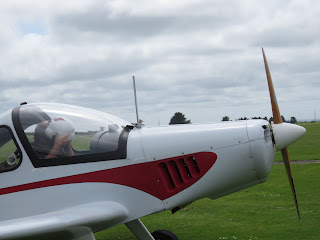 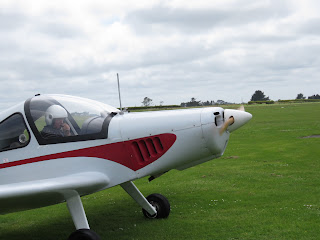 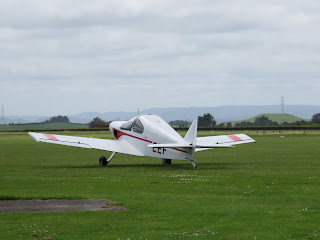 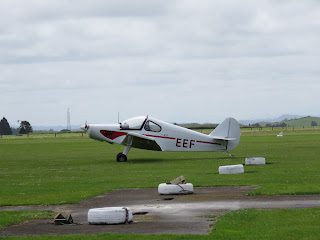 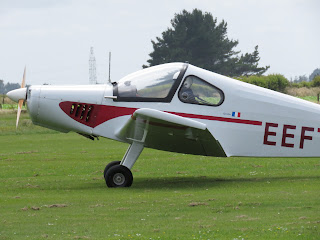 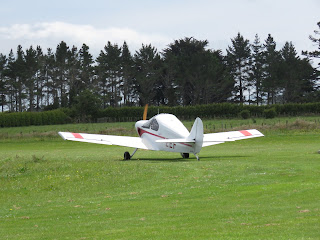 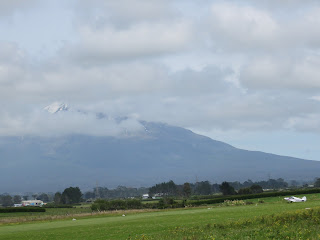 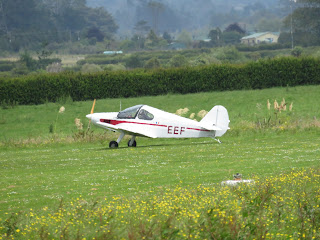 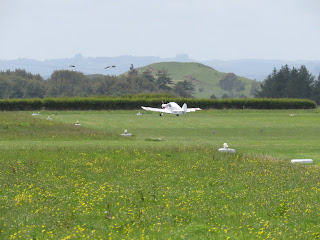 Kenny back in the overhead. 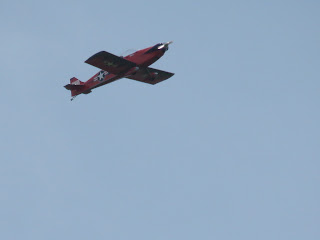 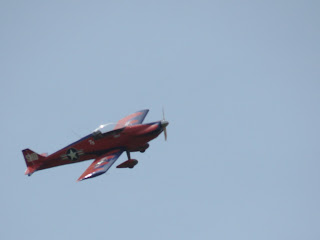 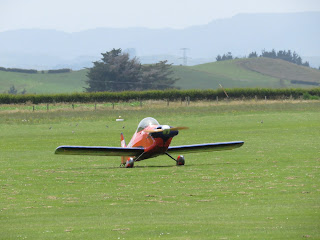 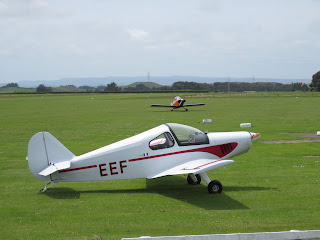 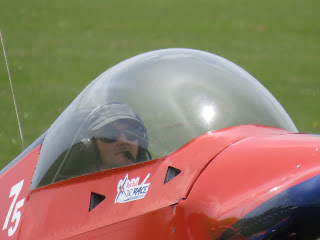 Then a coffee was called for  and some welding on Luke's Sonerai. Tank strap tags. 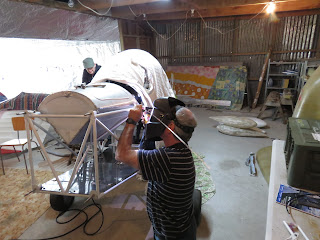 There ya are Luke both sides. 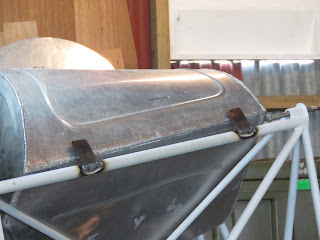 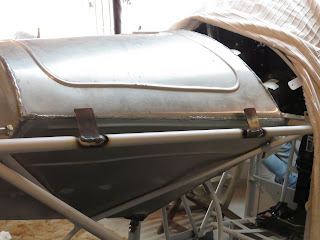 The the wind dropped enough for a test flight. 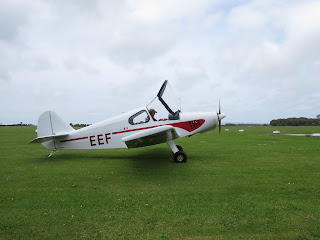 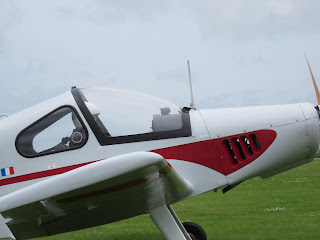 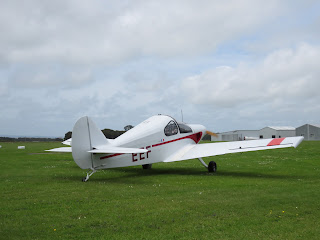 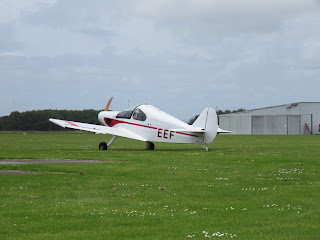 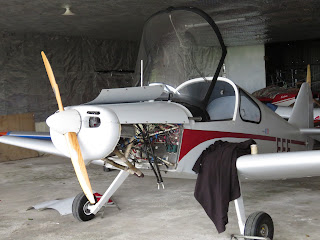