Sat 21st March was not to bad warmish & overcasty.

Mower Captain for the day was Luke. 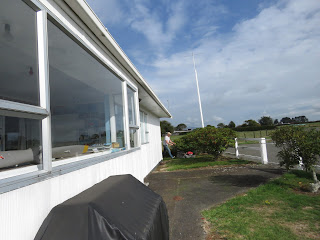 Elvis was in the building but was not looking to flash. 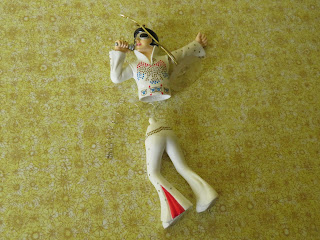 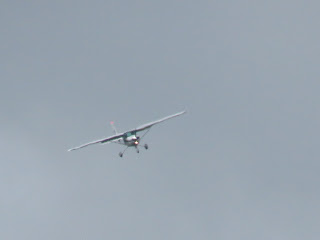 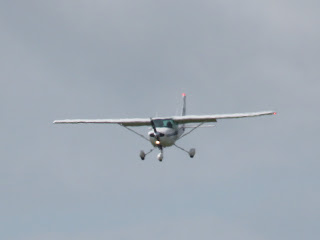 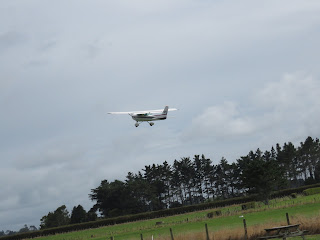 Mountain was being a bit sultry. 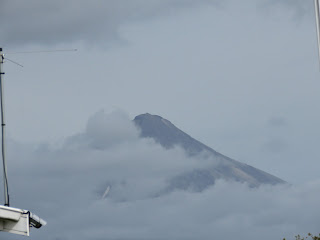 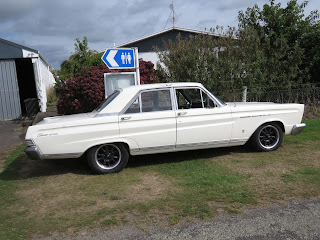 Then of course is the Landrover Discovery 1 running a 3.9 V8.

Yes we are burning those nasty Fossil Fuels asa fast as we can to eradicate those Fossil from the planet. 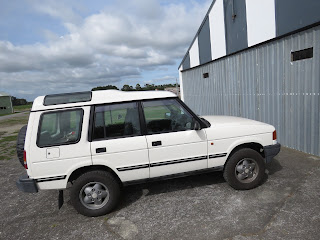 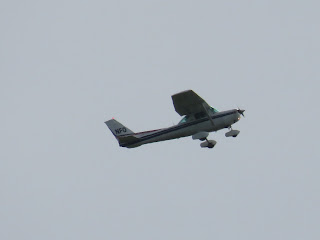 Norfolk crowd were in for Gas. 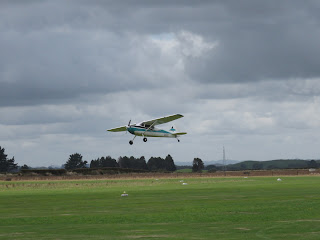 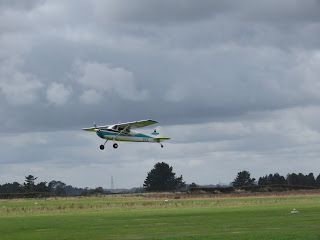 Then the Wilga & Cub were preparing to leave outa 27. 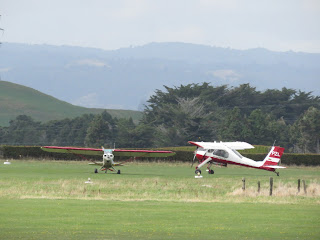 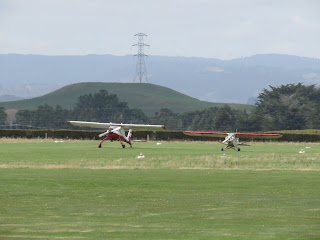 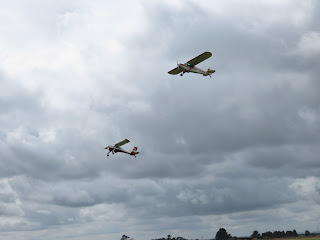 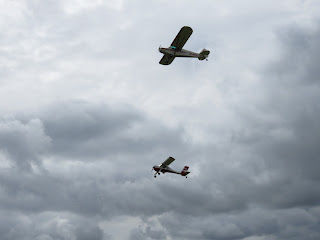 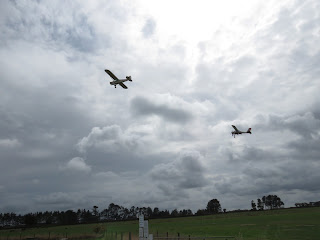 Mower Captain Luke about to Fuel the Mower. Takes .6 L. 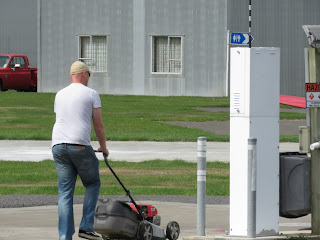 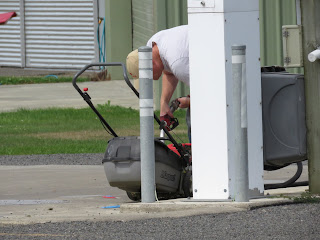 Gary about to give DBZ a sponge bath. 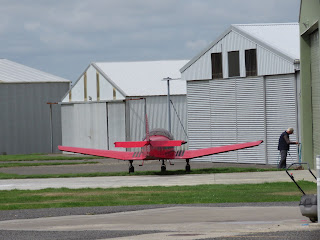 Gary & DBZ heading to Raglan on his lonesome applying the self isolating Rules. 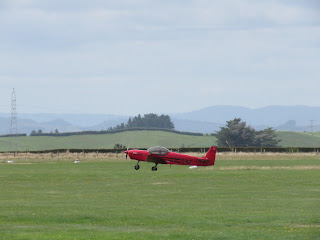 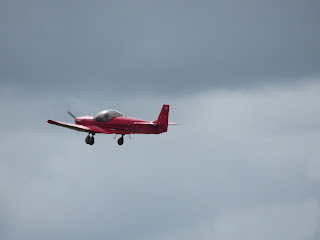 Alan had the Chev Pick Up out for a blat. 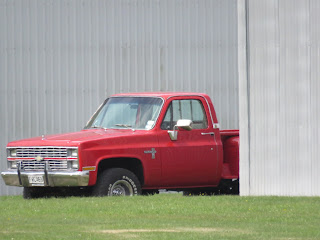 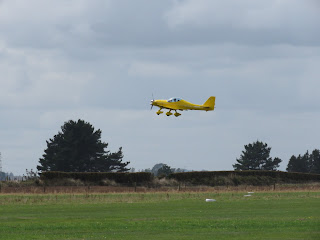 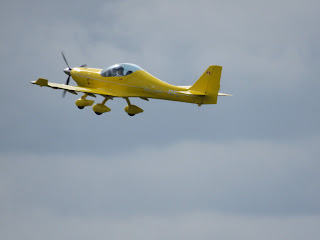 Jason was out to do some flying about. No need to sanitise he was the last one to fly SSF. 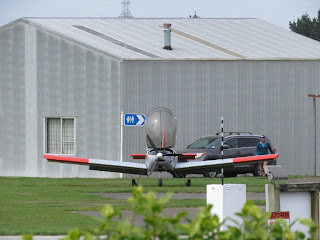