Dropped by Aerodrome this arvo see what was going down. Bit chilly& Overcast,

SNW had Pat & Wayne zooming around the District 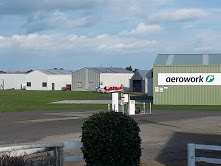 Sue was out & here giving her lil EEF a Cuddle. 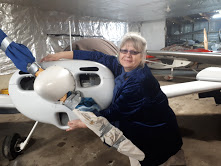 Alan had his nice BIG RED Chevy truck out as he had been whizzing about in RFD. 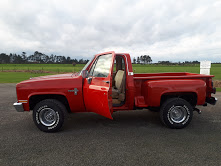 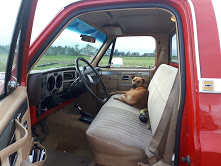