Way back on 1st November it was a nice day..
Mountain looking party. 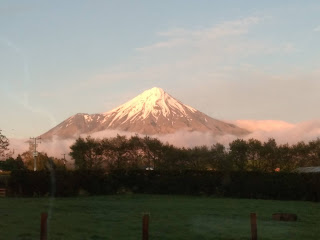 The Parkinson Family were down to check out the action today. Dad Bevan, Mum Casey with the two lil Pocket Rockets Pippa and Harry. The wanted to see a plane Fly so Alan obliged in WER. Harry liked the Red plane so Gary took them out and showed them around. Was gonna take lil Fella for a Fly but he was a bit shy but he does like RED. We like people to Experince Aviation close up. I suspect they didn't Expect to be sitting in a Mustang  called Isobel, Pippa was real excited about that. 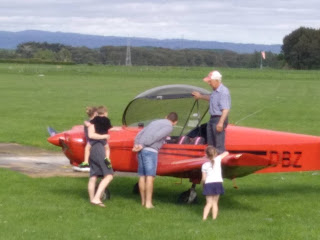 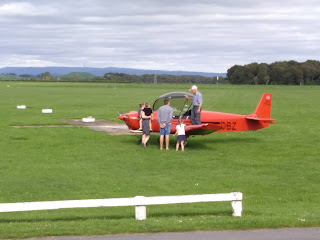 They wanted to see a plane fly so Alan did the honors in WER.
Also seen here is Alans other ride RSR. 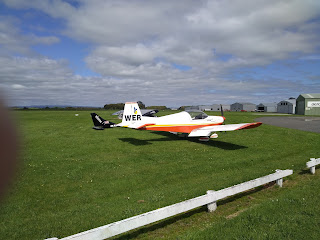 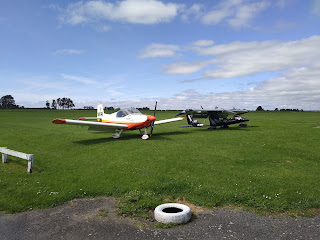 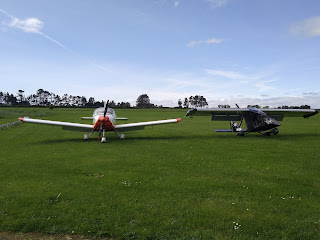 SNW and Wayne about to do something. 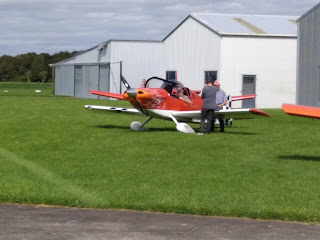 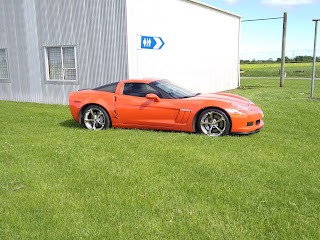 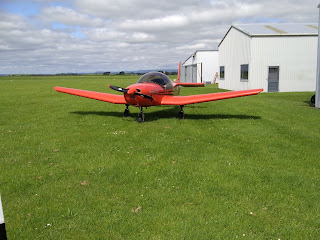 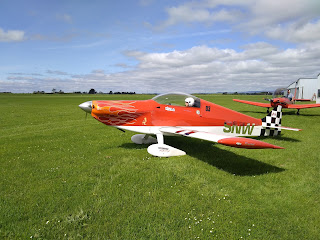 DBZ taxing for gas and SNW for 09. 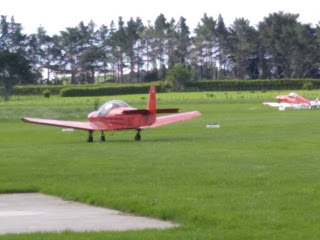 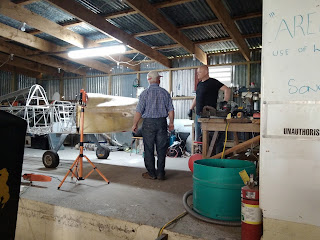 Mean while the Parkinsons were still looking about the place. 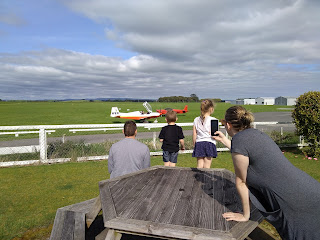 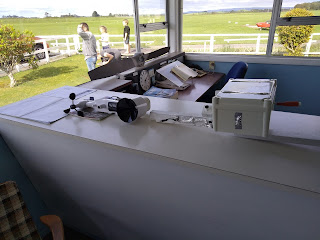 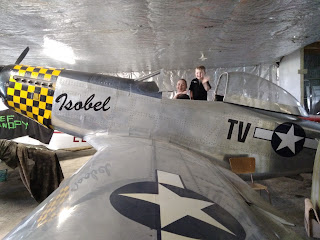 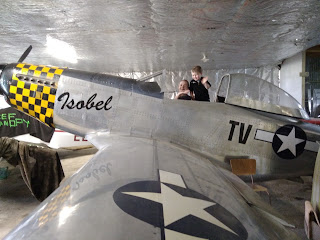 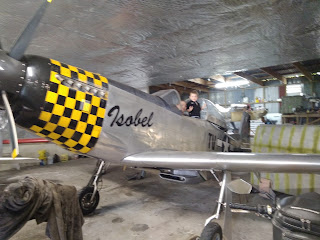 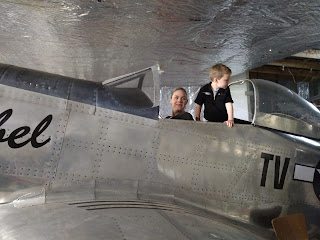 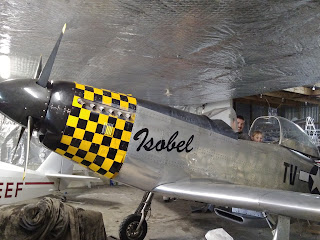 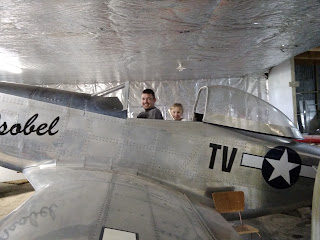 Pippa was a Mustang Fan. 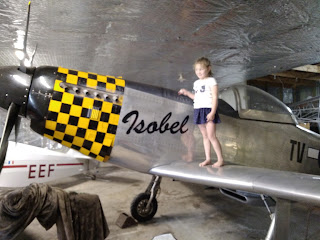 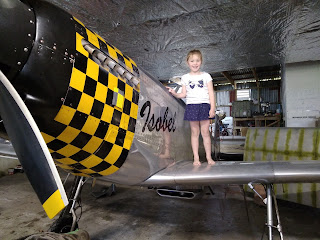