Bit of Minicab work going on lately. The Gills are gone and have been replaced by some nice shiney bits. Looks sweet. Thanks Pat. 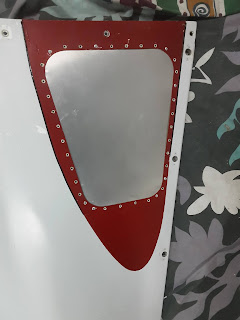 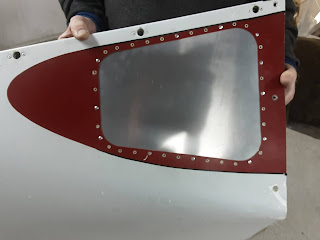 SSF was out for a bit last week headed off to Feilding as RFD and Alan had shot down to get the ADSB thing done, SSF be going to get done in the near future. 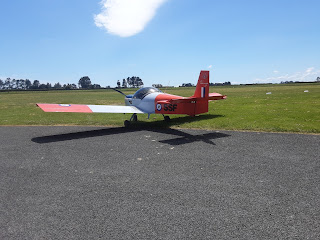 Jason out Sat doing some Sonerai sitting and contemplating his next move as he slowly upgrades SND as ya do. 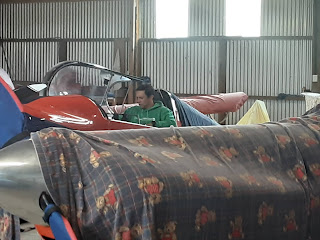 Pat looks exhausted after doing Minicab stuff. Again thanks Pat. My right Flipper ain't working so well which makes doing stuff a tad difficult hence Pat is assisting with this and that. 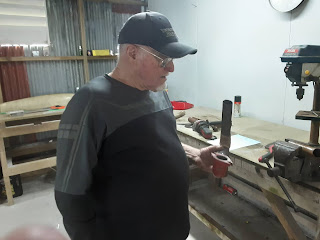 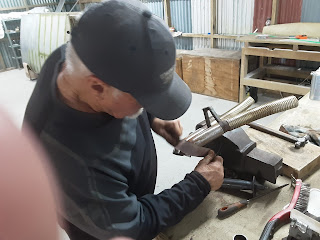 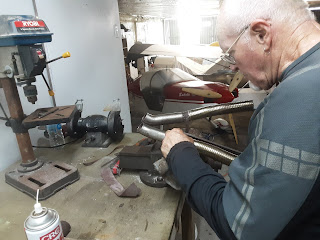 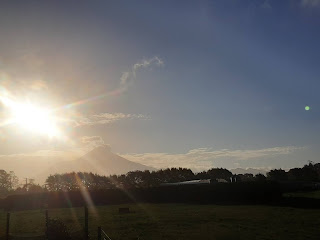 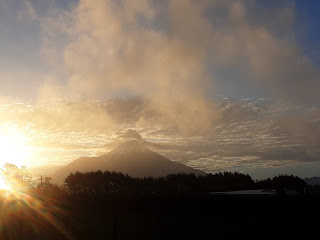 Posted by Nicks BIGSKY Aviation at 5:15 AM

We are the top packers and movers in bangalore

Packers and movers in peenya

We are the top packers and movers in bangalore

Packers and movers in koramangala