Minicab LDL was over from Bridge Pa/Hastings with Steve and Ryan aboard to check out if EEF
would be suitable for Ryan. Very nice day WX wise but was crap for taking Photo,s. 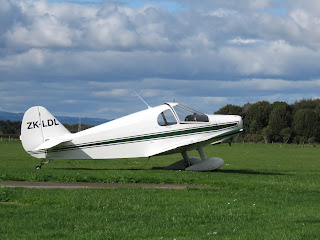 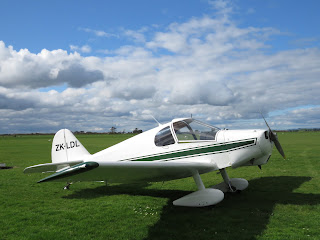 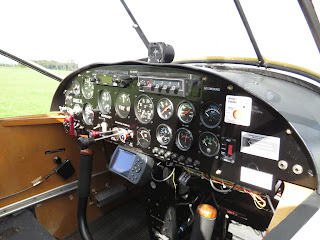 Alan giving LDL the once over. 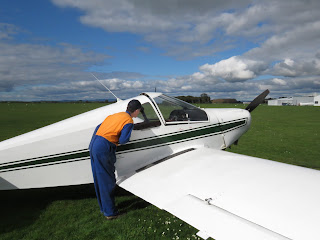 Steve very kindly said he would take EEF up for a fly about after some suitable ground runs which I think we did four. Then off he went and up she went outa 27 after 2 odd years being on the ground. GREAT JOB Pat. Sounded great looked great to see Air under her wings was a real HOOT and boy did we put some time into her to get her to this stage MAINLY Pat I jut passed the tools made coffee and gave moral support when things weren,t going to flash. We had a Laugh just about cried a few times but we got there. PAT,s the man. Alan taking in the Awesomeness of EEF Flying from his lofty perch at the front of WER of which he was giving a Tickle and Scratch. 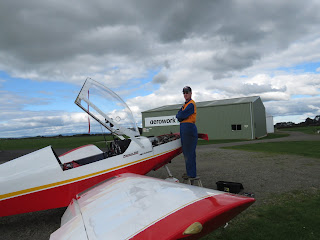 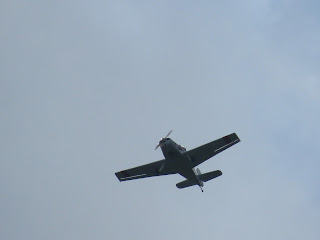 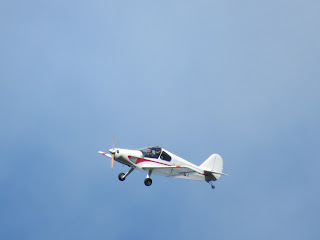 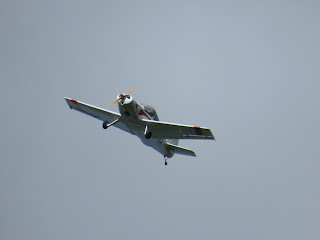 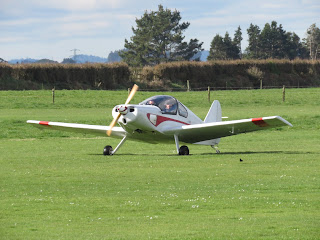 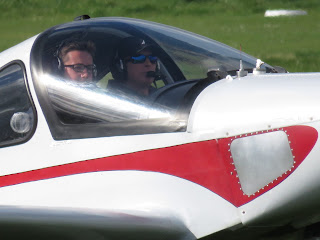 Quite amazing EEF nose is longer than LDL,s by about 1/2 metre from running lighter engine.
The GA version got that Pug Dog look compared to EEF very fine looking Doberman look. 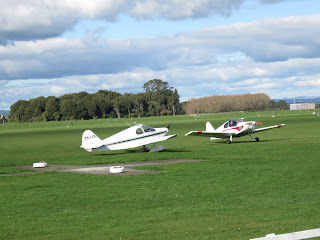 Chaps back after roaring around for an hour to try her out handling etc. 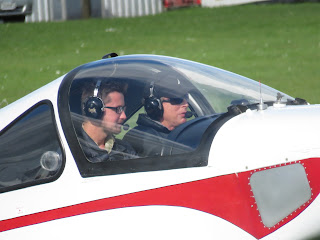 Pat had RPL out for a taxi about to keep her regular like. 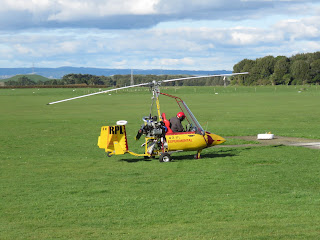 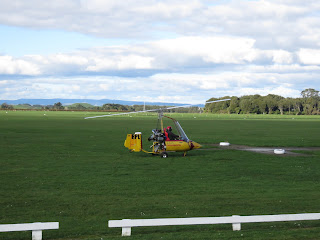 TEAM LDL heading for 09 on there way back to Hastings.
Thanks again Steve for taking EEF up for us. 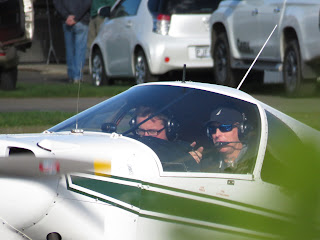